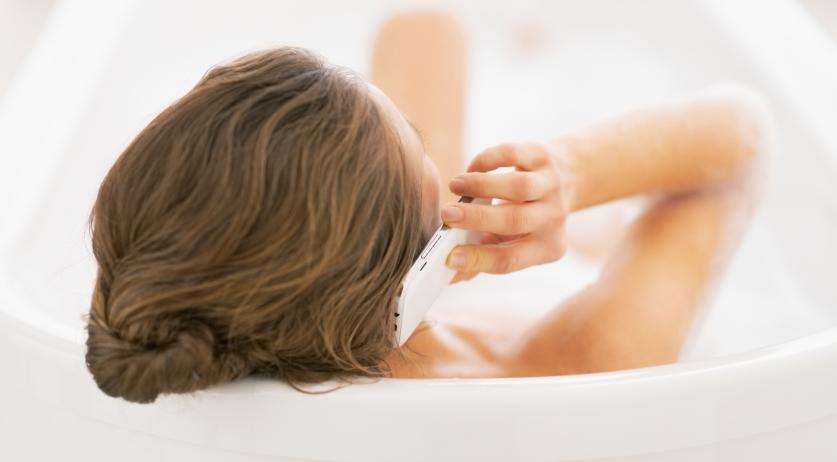 Girl, 13, hospitalized with burns after dropping phone in the bath

A 13-year-old girl from the Netherlands sustained severe burns when she dropped her phone, which was charging, in the bath, professionals from Amsterdam UMC and the Red Cross Hospital in Beverwijk wrote in the Journal of Medical Case Reports.

The girl was holding her charging phone in her right hand while taking a bath. At some point the phone was submerged in the water, shocking the girl. She screamed when this happened, bringing her mother running to the bathroom. The mother unplugged the charger an lifted her daughter out of the bath.

The girl lost consciousness for a short time and suffered from muscle contractions. She was taken to the hospital, where two deep burns were discovered - one on her hand, the other on her stomach. The girl suffered memory loss, so she could not tell exactly what happened. But the muscle contractions and burns indicate that she had been shocked. The girl was hospitalized for two days and later underwent surgery on the burn on her stomach.

Amsterdam UMC and the Red Cross Hospital stress that all electrical devices or cords must at all times be kept away from water.