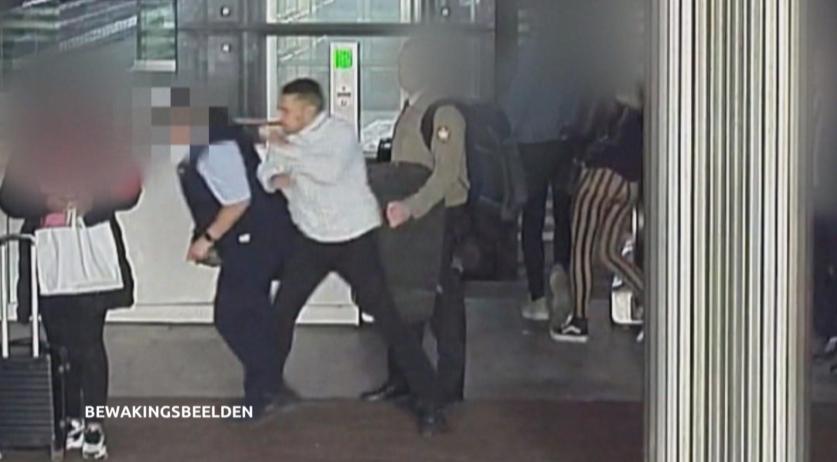 A 63-year-old train conductor was attacked from behind by a man traveling without a ticket in Breda late in September. The man hit her so hard on the back of the head that she immediately lost consciousness. The police are asking for the public's aid in identifying the suspect.

The conductor checked the man's ticket on the international train from Brussels to Amsterdam on September 28th. She found that he did not have a valid ticket. She took his ticket and told him to buy a new one in Breda. The man behaved aggressively towards the conductor and she left the coupe.

At around 6:20 p.m. the conductor got off the train on platform 5 in Breda for a short break. The man followed her and hit her on the head from behind. The woman fell unconscious and the man fled. Another train passenger tried to tackle the man, but he got away.

The suspect is clearly visible on surveillance camera footage. The police call on the public to help identify him. The suspect is around 35 years old with tanned skin and a Flemish accent, according to the police. He is small in posture, around 1.65 meters tall, with short dark hair. On the day of the attack he was wearing a white jacket and black pants. 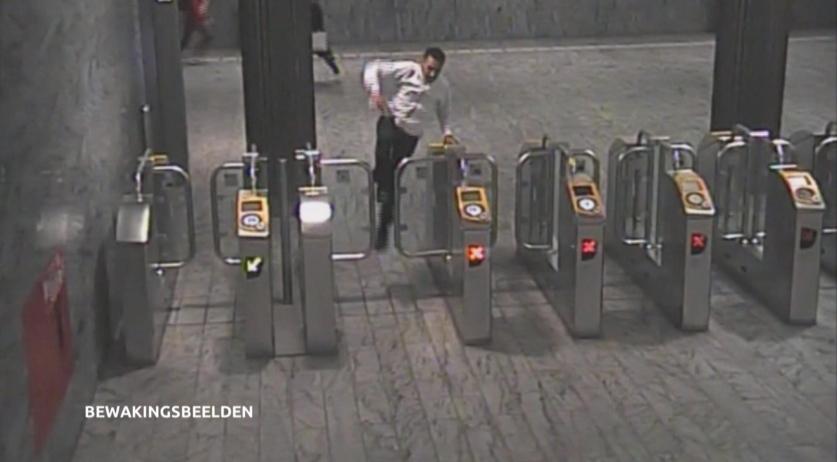