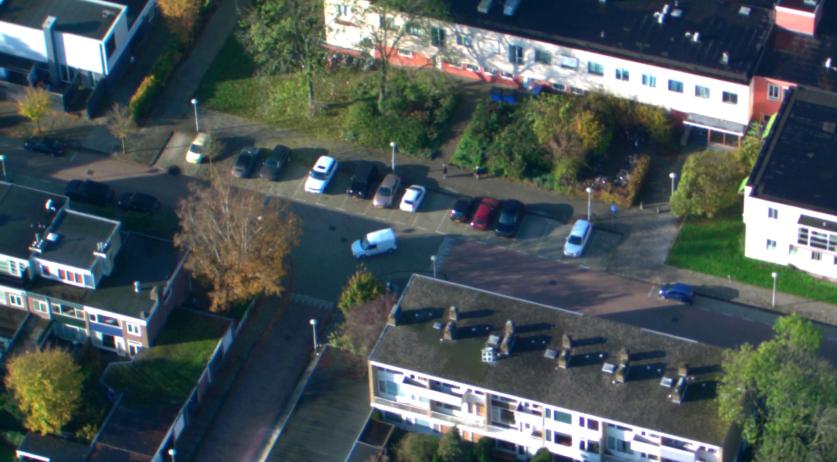 Amsterdam lawyer followed for weeks before his murder

Defense attorney Derk Wiersum was watched and followed by multiple cars weeks before he was murdered at his Amsterdam home on September 18th, the police said in a statement on Tuesday.

The investigators believe that a white Opel Combo, which was found in Almere, was used as the first getaway car on the day of the murder. On top of that, two more vehicles were spotted around Wiersum's home in the Buitenvelderd district. The police believe these vehicles were used to keep an eye on Wiersum, map his movements, and prepare for his murder.

With the use of cameras in the area, the police established that these cars were active in the Buitenvelderd district since August, according to the Telegraaf. The fact that at least three vehicles were used to observe the defense attorney over a longer period confirm the image of professional perpetrators who carefully planned the murder, according to the police. The driver of the Volkswagen Combo has been arrested and is still in custody.

The police are looking for more information about the vehicles and the people inside them and call for witnesses to come forward.

Wiersum was shot dead while with his wife outside their home on Wednesday morning, September 18th. The authorities believe he was murdered because he was representing Nabil B., a crime suspect turned police informant who gave testimony against the drug-centered criminal organization allegedly run by Ridouan Taghi. Nabil B. linked Taghi and the gang around him to at least nine separate murders. Taghi is currently considered one of the most wanted criminals in the Netherlands.