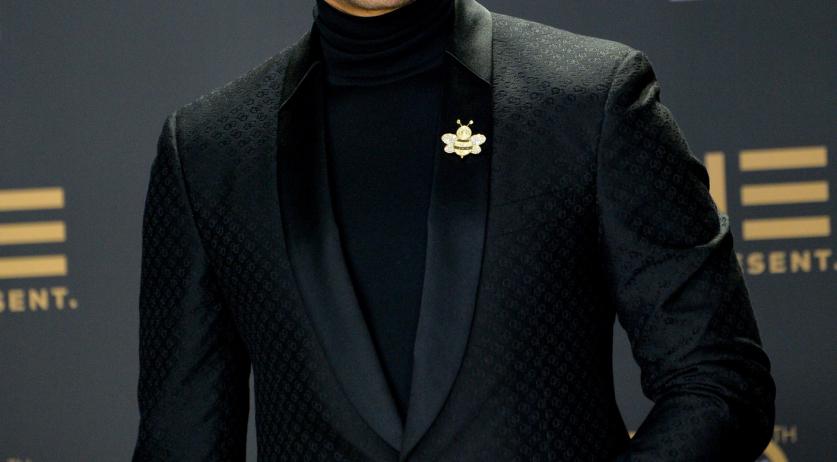 Trevor Noah to return to Amsterdam in May

Daily Show host Trevor Noah will perform on stage in Amsterdam next year during his Loud & Clear Tour. The 36-year-old South African comedian will make his return to the Ziggo Dome just over a year after his last appearance there, the venue said, a sell-out show that earned several glowing reviews.

In 2019, Noah has sold-out 75 different shows across North America, according to his publicist. It prompted an expansion of the current tour with 38 dates added. Aside from the Netherlands, Noah will make European stops in the UK, Ireland, Belgium, Iceland, Sweden, Denmark, Norway, Germany, and Switzerland. His new schedule also takes him to India, and also more stages across the U.S.

Tickets for the Ziggo Dome show, and all of his newly-announced tour stops, go on sale on Friday at 10 a.m. local time. Ticket prices for the Amsterdam date range from 29 euros to 59 euros, not including a roughly 12.5 percent service charge from Ticketmaster.