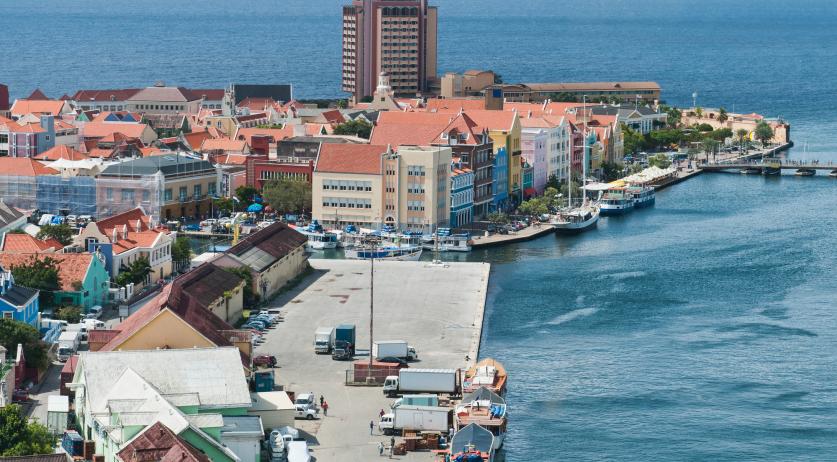 Entire Curacao without power for 9 hours

A power outage affected the entire island of Curacao on Monday. The power went out at around 9:15 a.m. local time. Nine hours later, some parts of the island were getting power again, including the hospital in Otrobanda and hotels along the coast, NOS reports.

According to electricity supplier Aqualectra, the outage was caused by a fire in the power plant on the site of the Isla oil refinery. The fire caused a short circuit, which affected the island's entire electricity network.

Schools and many shops closed their doors after the lights went out. The power outage caused traffic to jam up in large parts of Willemstad. Traffic lights were not working and many people decided to drive around to use the air conditioning.

Dutch tourists on the island told the Telegraaf that the night was "pitch black and extremely hot".