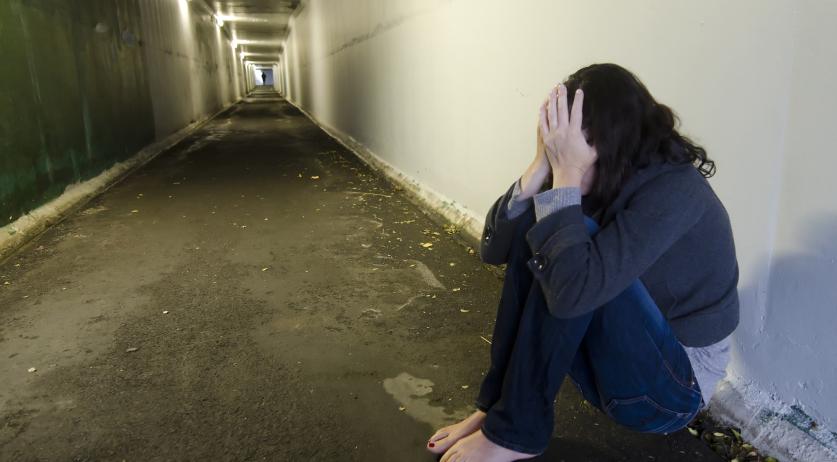 A 24/7 helpline should be created for victims of sexual violence, and media should refer to this helpline when they write about this type of crime, according to Iva Bicanic, head of the Center for Sexual Violence. Reports on sex crimes can be very triggering for victims who lived through similar crimes, she said to the Volkskrant.

"We know that women took their own lives during the peak of MeToo coverage", Bicanic said. "The reports were so numerous and so intrusive that they were unavoidable." Victims sometimes avoid anything that can confront them with the memory of the abuse, because they can evoke uncontrollable memories, fear and stress.

"Avoidance is a strategy that many people use", Bicanic said. "From my work I know victims who no longer pick up their phones, who follow no news. There are even victims who barely leave the door. This is something that often remains invisible. I have been approached many times by victims with the question: can you please make the reporting about MeToo stop?"

Bicanic therefore thinks it is a good idea to open a single, national number for victims of sexual violence, with the message: "Were you raped, call 118". Like the suicide prevention hotline, this number should be available 24 hours a day, seven days a week, and should be listed in articles about sexual violence.

According to a 2017 study by knowledge center Rutgers, 22 percent of women and 6 percent of men in the Netherlands have been victim of sexual violence. This means they were forced to perform sexual acts against their will. Half of them still struggle with the consequences.

NOS editor-in-chief Marcel Gelauf told the Volkskrant that he understands the call for a sexual violence hotline and the request to add it to articles about sexual violence. "But the tricky thing is: that sets a precedent. If you start with this, where does it end? You can come up with endless examples where it is also important to place a telephone number. We are a journalistic medium, we do not provide information. We are not there to save the world. That is why we draw the line at [suicide prevention number] 113. We do it there, also because we know that suicide is 'contagious': if you report on it, it can encourage others to do so. You don't want that."