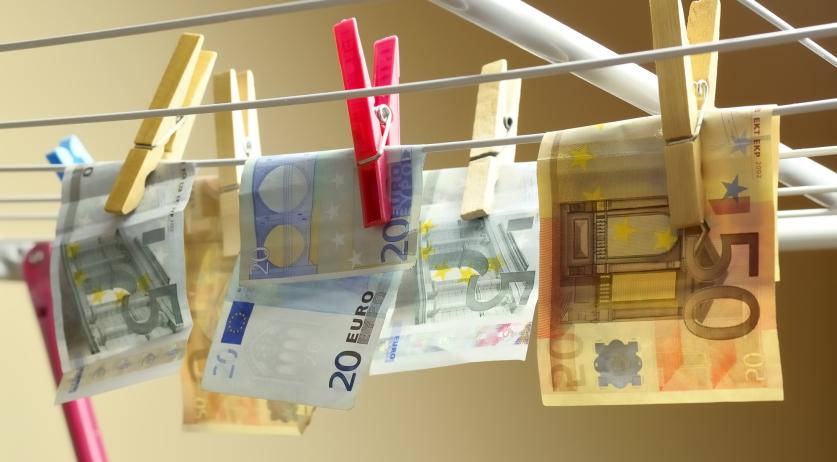 The police suspect a Dutch-Bosnian drug cartel of large-scale money laundering, part of which happened through ING and ABN Amro bank accounts, newspaper AD reports based on police documents in its possession.

According to the newspaper, Suspects Mirza G. and his wife Rosita van den D. bought nearly 2.5 million euros in real estate in Breda over the past years, with money they 'borrowed' from abroad. At least a few hundred thousand euros were transferred through Dutch bank accounts. According to the police file, G. used so-called loan-back arrangements - the suspect borrowed his own drug money. Several of the real estate purchases went through Linders, a civil-law notary in Breda.

Linders, ING, and ABN Amro all told the newspaper that they cannot say whether they reported these suspicious transactions due to their professional confidentiality.

Mirza G.'s lawyer told AD that his properties were purchased legally. "He is cooperating with the investigation and hopes that everything will be sorted out as quickly as possible, so that he can prove his innocence", lawyer Haroon Raza said.

Mirza G. is the cousin of Edin G., who the police believe forms part of a major drug cartel also including Ridouan Taghi. The authorities believe that this cartel is responsible for a large chunk of the cocaine trafficking in Europe.