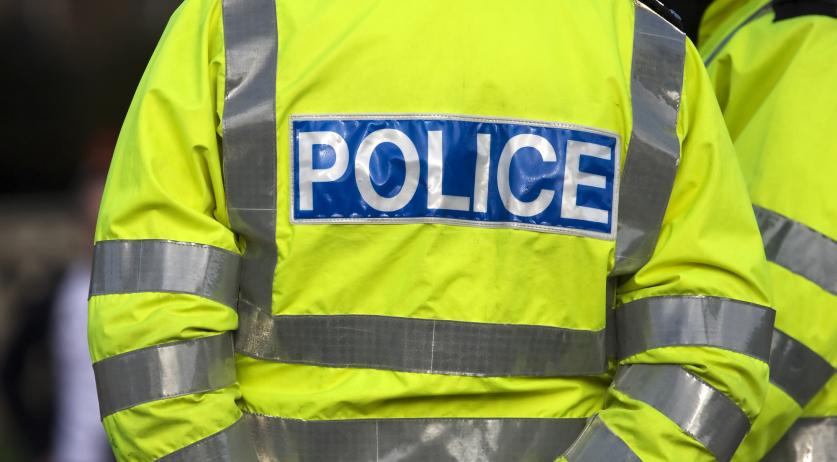 A truck in which 39 bodies were found on an industrial site in Grays, east of London on Wednesday, belonged to Edwin Kluft Transport from Hoogeveen three years ago. "Bizar", Kluft said to AD. "Very sad what happened in England."

Kluft said that he sold the red truck to a dealer in central Netherlands three years ago. "After that it was resold a number of times and eventually ended up in Bulgaria."

The truck is currently registered in Bulgaria, on the name of a company with an Irish owner. The driver was a 25-year-old man from Ireland. He was arrested on suspicion of murder.

The British police believe that the trailer of the truck came from Bulgaria and traveled to the prot of Purfleet, near Grays by ferry from Zebrugge, Belgium, NOS reports. The 25-year-old Irishman drove his truck from Northern Ireland, and picked up the trailer. The police were called a short time after the trailer was picked up and discovered the bodies - 38 adults and one teenager.