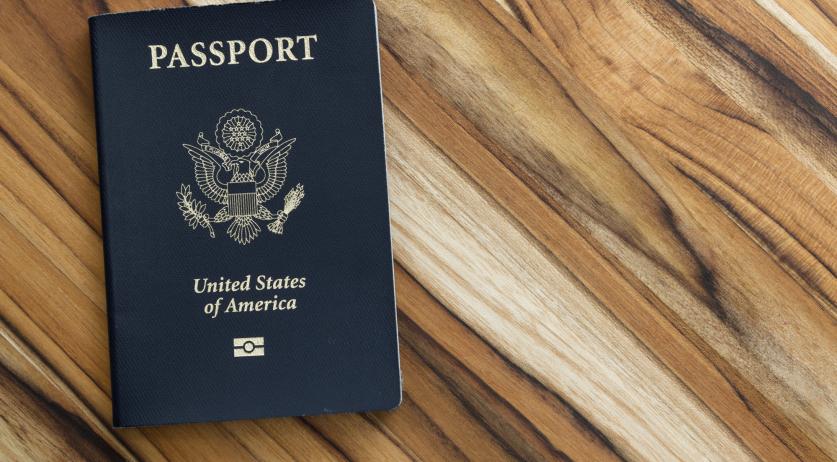 Dutch people with an American passport are giving up their American nationality on a large scale before a new tax law is implemented next year. This new law means that they will have to file a tax return in the United States. If they don't, their bank accounts may be frozen, BNR reports.

The number of Dutch who want to give up their American citizenship increased sixfold since 2016, Dan Durlacher of Americans Overseas, a firm that helps Americans in the Netherlands, said to the broadcaster. This year it involves around 1,700 people.

Due to the influx, the waiting time at the American consulate increased to up to a year in some cases.

The issue is the Foreign Account Tax Compliance Act (FATCA) - a law intended to combat tax fraud in the United States which obliges banks to transfer data of Americans abroad to the US tax authorities. But passing on the SSN - the American citizen service number - can be a problem, especially for "accidental Americans -  people who were born to an American parent and have US nationality even though they never lived there. "Many accidental Americans don't have such a number at all."

FATCA takes effect on January 1st next year. If Dutch-Americans don't get an American tax number before then, their bank accounts may be locked, according to Durlacher. "But even if they succeed, they will be charged considerable costs. They are required to file a tax return for the past five years", he said to the broadcaster. And filing a tax return in the United States is not free. "It is inevitable to hire an American accountant, who can easily charge a few thousand dollars."

When asked about FATCA at a town hall held by US Ambassador to the Netherlands Pete Hoekstra, he encouraged people to call their elected officials in the House and Senate to make their voices heard. He was asked repeatedly by Americans at the March event about tax issues, with American citizens required to declare their income and possibly pay income tax even when they permanently live abroad.