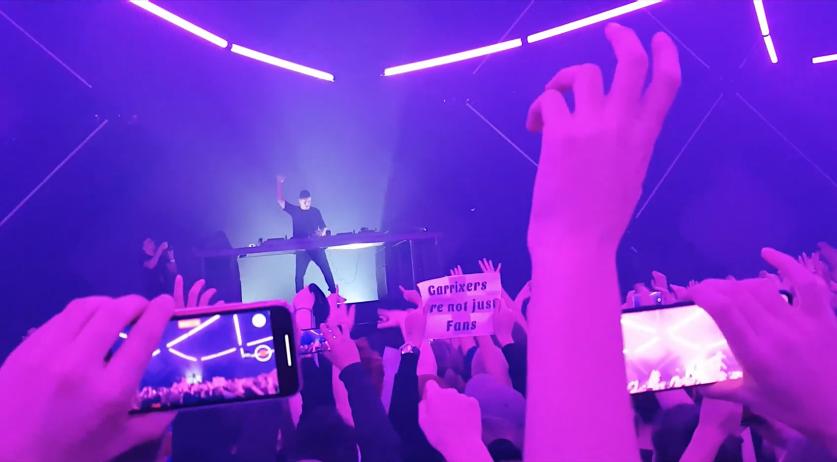 Next year’s Amsterdam Dance Event will take place from October 21-25, 2020, organizers revealed on Tuesday. A special 25th anniversary program is expected to be announced in the coming weeks, with festival and conference access passes available from December 2.

The 24th edition of ADE wrapped up this week, bringing in over 400,000 attendees, similar to last year’s record figures. Event organizers said they visitors arrived from 146 different nations, good for an ADE record.

Over 2,500 artists were included in the festival, which lined up 600 speakers to present on topics ranging from the history of electronic music, new production techniques, and cultural workshops.

Some problems during the event included allegations that thieves brazenly used pepper spray to distract victims before picking their pockets. Pepper spray was similarly dispersed at a number of ADE concerts and parties last year, as well.

The city of Amsterdam also enforced its zero-tolerance policy for drugs by conducting undercover screenings of venues to make sure they were checking each attendee for drugs and weapons. Venues were also required to provide free tap water to patron, as well as first aid for intoxicated or overdosing patients.

The city also said there was a spike in noise complaints, but said ADE was not necessarily responsible. There were also organized protests that drew complaints as well as catering businesses not connected to ADE.