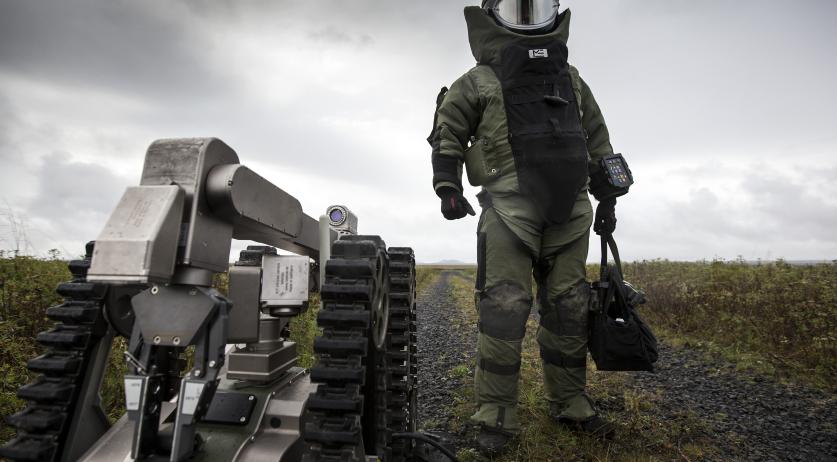 An explosive was found outside a restaurant on Karel Mollenstraat Zuid in Valkenswaard during the early hours of Thursday morning. The police closed down the area and evacuated a nearby apartment building as a precaution.

The police announced the discovery of what appeared to be an explosive at around 3:00 a.m. A responding officer notified the Ministry of Defense's explosive disposal department, who determined that it was indeed a real explosive, the police said at around 3:50 a.m. The EOD disarmed it and removed it from the scene. It will be detonated elsewhere.

Around 20 people were evacuated from a nearby apartment building during the investigation, according to NU.nl. They were given shelter in the Valkenswaard city hall.

The police are investigating where the explosive came from. Investigators call on witnesses to come forward.