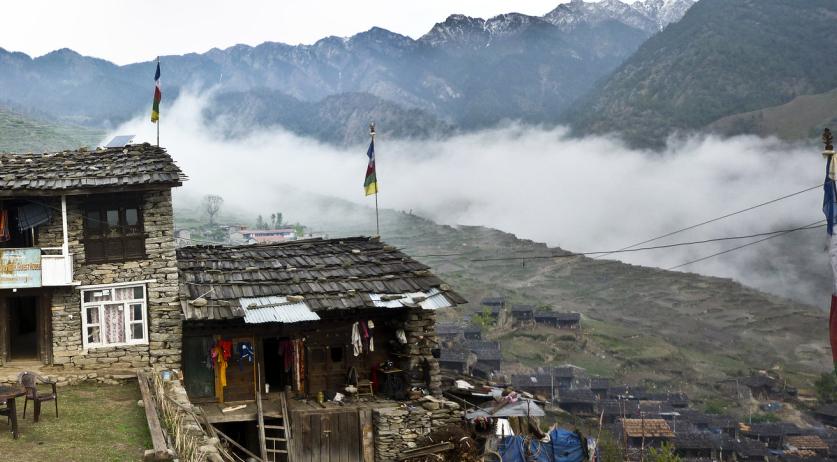 A 27-year-old married Dutch student was found dead in Nepal earlier this month. Thomas went on a hike along the Tamang Heritage Trail with a friend on September 22 in what likely turned out to be poor weather conditions, according to Nederlands Dagblad.

The body of the Dutch man was discovered on October 4 at the foot of a cliff. His companion, a 42-year-old Korean student, was found dead eight days later in a populated area, according to RTL Nieuws.

The missionary was working with the Netherlands branch of Operation Mobilisation, which confirmed the death to the newspaper this week. They would not reveal their worker’s last name.

Thomas was studying the Nepali language at a local university, the Nederlands Dagblad said. The Korean person who died was a fellow student.

The Dutch man had also participated for over a year with Climbing for Christ, which brings the Christian religion into mountainous regions.

Thomas’s funeral was scheduled for Friday in Zwijndrecht. Mourners were invited to write their condolences in a registry at a Jumbo grocery store on Krispijnseweg in Dordrecht.