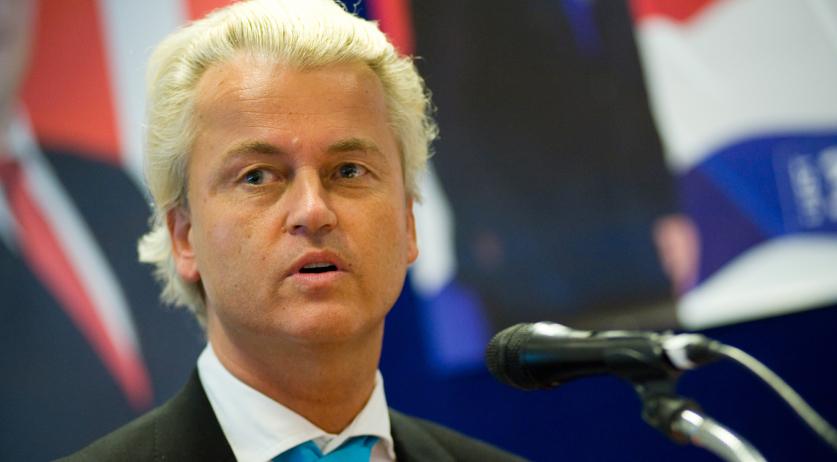 The court has jurisdiction, the Public Prosecution Service is independent, there are ample grounds to convict PVV leader Geert Wilders of hate speech, and no reason to drop the case against him, the Advocate General said on Friday in the appeal in the hate speech trial against Wilders. The PVV leader himself was not present in the court room, Het Parool reports.

The PVV leader and his lawyers called for the case against him to be declared inadmissible. According to them, it is clear that then Justice Minister Ivo Opstelten interfered in the Public Prosecutor's decision to prosecute Wilders in 2014. The Public Prosecution Service denies this.

In December 2016, Wilders was found guilty of insulting a group of people and inciting discrimination, though the court imposed no form of punishment, saying that the verdict is punishment enough. The Public Prosecutor demanded a 5 thousand euro fine. Both Wilders and the Prosecutor appealed.