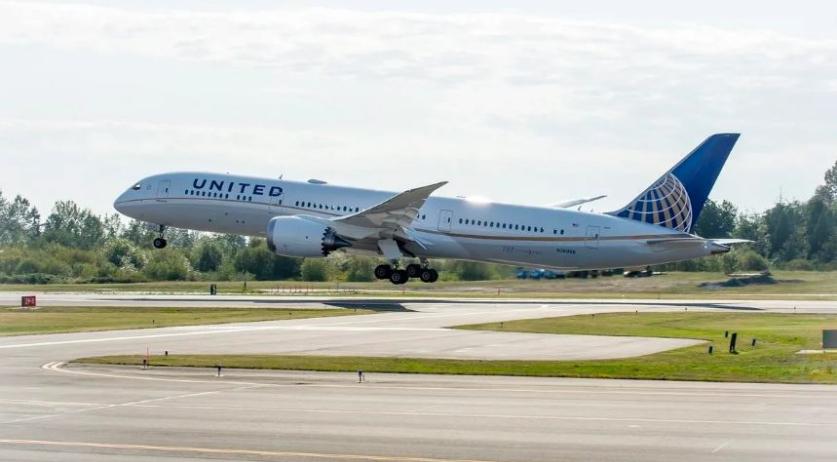 Some 197 passengers and 13 crew members were on board the Boeing 787-9, the AP reported, when it safely landed in Maine at about 7:15 a.m. Netherlands time. There were no injuries.

One CTV reporter wrote on social media that the plane had issues with pressurization, air conditioning, and possibly hydraulics.

The international airport is the closest US Port of Entry from Europe, according to documents from the facility. Customs officers are stationed there around the clock, and the airport is qualified to handle emergency services for prisoner transfers and in-flight medical issues.

Passengers were expected to spend the night in Bangor, before being flown to Newark, New Jersey, where they would board a different aircraft bound for Amsterdam, United told the AP. Passengers were scheduled to arrive at Schiphol on Tuesday morning.