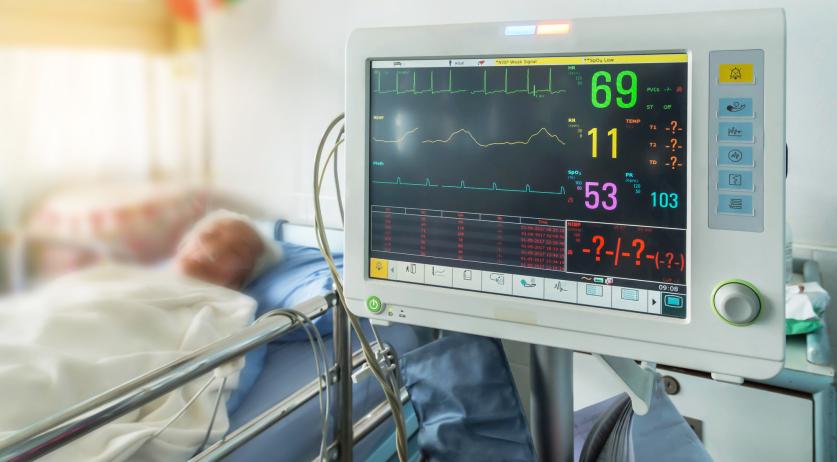 More elderly ending up in emergency rooms after a fall

Last year a total of 74,900 elderly people in the Netherlands were treated in emergency rooms for serious injuries after a fall, an increase of 5,200 compared to 2017, according to figures released by VeilgheidNL.

In total, 133 thousand people aged 65 and older were taken to an emergency room after a fall last year. The vast majority of these patients, 108 thousand, fell in their own home. That comes down to one emergency room visit due to a fall every five minutes, VeilgheidNL said. The other fall accidents happened in traffic (17 percent), while playing sport (2 percent), or at work (less than one percent).

Of the 108 thousand older people who ended up in an emergency room after a fall at home, 4,396 did not survive. That is twelve deaths a day, and 547 more fatalities than in 2017. Ten percent of the victims had to move into a nursing home after their all.

70 percent of the injuries sustained in a fall last year were considered serious injuries. The most common serious injury was a hip fracture, with 15 percent of victims sustaining such an injury. Minor brain injuries were second most common at 11 percent, followed by wrist fracture at 9 percent.

As elderly people are increasingly living by themselves for longer, VeiligheidNL expects that the number of emergency room visits after a fall will continue to rise. The service, which monitors victims during first aid, expects a 47 percent increase by 2050.