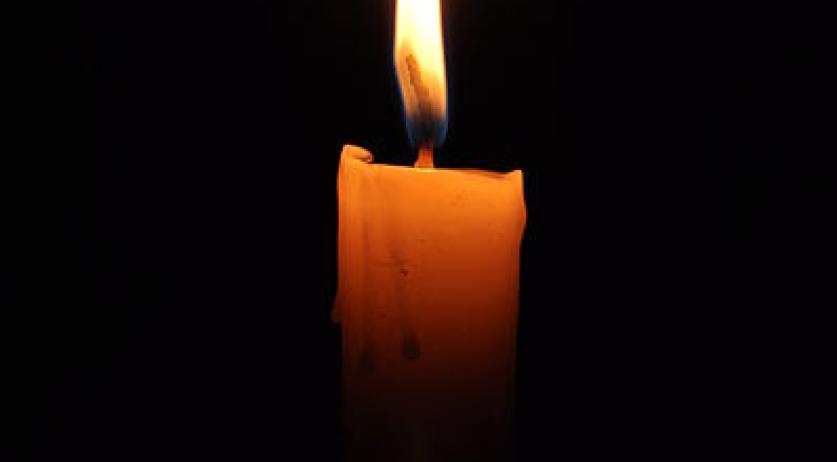 A young woman from Winschoten in the province of Groningen took her own life a week and a half ago after she tried and failed three times to reach the suicide prevention hotline 113 Zelfmoordpreventie. She called the number 1-1-3, as her psychologist told her, but that number does not exist. The actual number for the suicide prevention hotline is paid number 0900-0113, which costs five cents per minute.

"She called three ties to 113, but that number does not exist at all. You must call 0900 0113 to get the suicide prevention line. We were not told that", her stepfather, who asked that the family's identity not be revealed, said to RTV Noord.

After trying and failing to reach the suicide prevention line, the young woman sent a text message to her friend. It read, translated from Dutch: "The [damned] number doesn't work", according to the broadcaster. Her friend only saw the message the next morning and immediately called the young woman. But there was no after. She went to her home, and when the young woman did not open, she called the police. The police broke open the door and found the young woman's body. She had taken her own life.

The fact that she sought help but could not find it is causing a lot of sadness and anger with the family, her stepfather said to RTV Noord. "We always told her to put the number on the fridge. If the dark period comes, then you have something to fall back on." He does not blame the suicide prevention hotline. "They are not to blame, they mean well. I certainly don't want to fight them. But that number really needs to be changed. Make sure it becomes a toll-free number and that you are automatically redirected to the suicide prevention line when you call 113. If someone is on the ledge and 113 is not working, it can be the last straw."

A Facebook group was created to draw attention to the confusion that can surround the suicide prevention line's number. And the young woman's step father wrote to politicians. "113 insinuates that it is an emergency service and that is misleading. You would think it's a toll-free number. But young people with no airtime cannot call this number", he wrote. This will not bring their daughter back, but the family hopes to prevent any more misunderstandings with a fatal outcome.

The organization 113 Zelfmoordpreventie called this misunderstanding extremely sad. "The 0900 number is the only one we could request at that time", a spokesperson said to newspaper AD. They've been trying to get the 1-1-3 telephone number for some time and are currently in discussion with the Ministry of Public Health about that.