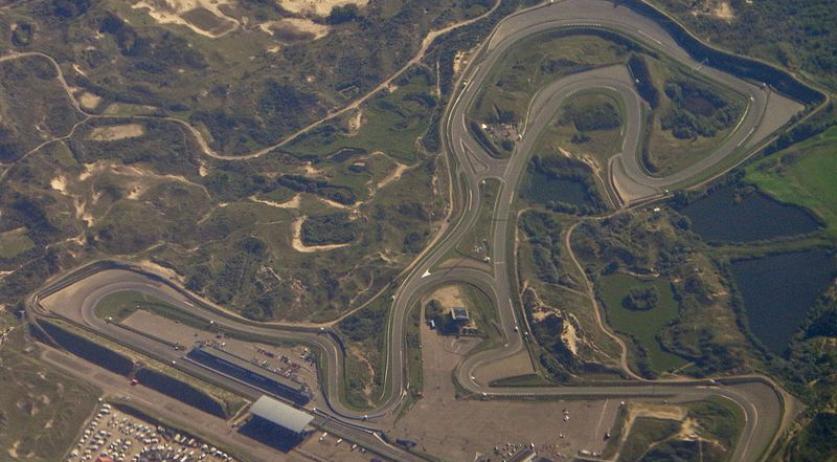 Multiple environmental organizations are going to court to challenge a construction permit the province of Noord-Holland issued for the Formula 1 in Zandvoort. They want to prevent the dune area around the coastal town being affected by the work for the Grand Prix, a spokesperson for Mobilization for the Environment, one of the organizations involved in the lawsuit, confirmed to NU.nl.

The Zandvoort Circuit was given an exemption to make a considerable number of adjustments to the complex, including building new grandstands, a noise barrier, and new roads towards the circuit. But according to the environmental groups, this will seriously damage parts of the natural area and expel animals from their habitat. The preparations for the Grand Prix will also lead to a lot of extra nitrogen emissions, the organizations said.

Various environmental organizations, including Stichting Duinbehoud, Rust bij de Kust, and Milieudefensie, have protested against the granted provincial permit. But that procedure can take at least six months, by which time the work in Zandvoort will have been going on for some time. The environmental groups therefore want the court to halt all work until the objection has been dealt with. This case is expected to appear in court by early October, the spokesperson said to NU.nl.

Earlier this week it was revealed that the municipality of Zandvoort missed quite a few important expenses when it drew up its budget for the Dutch Grand Prix, happening on May 3rd next year. Zandvoort made 4 million euros available for the Grand Prix. But this does not take into account the municipality's contribution to adjustments to the train tracks around the town, so that more trains can be run. The city council also decided that a lobbyist should be appointed, but did not include the costs involved in the budget.

Exactly how much money Zandvoort is falling short, is not clear. The town will release a "current financial" picture next month.