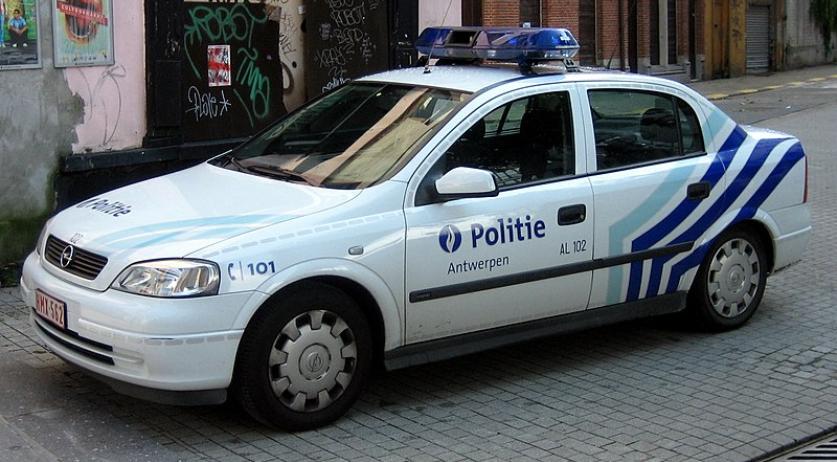 Ten Dutch people on trial in Belgium for using explosions during the robberies of a half-dozen ATMs were convicted and sentenced to up to 13 years in prison on Wednesday. All six cash machine assaults took place around the northern Flemish-speaking area of the country last year, netting the perpetrators some 808 thousand euros, according to VRT.

Their sentences ranged from three years in prison with the possibility of early release, on up to 13 years behind bars. They were variously convicted of charges including grand theft, intentional property destruction by explosives, weapons possession, fencing stolen property, and money laundering, NOS said.

In five of the robberies, the machines were filled with gas and then ignited with an electric spark. In the sixth robbery attempt, police arrived before the machine was blasted.

Only the first four heists were successful, though dye packs ruined some of the bank notes. No cash was snatched in the fifth incident, reported VRT.

The group were dubbed the "Hema gang" for their use of rain gear from the Dutch retail chain. The defendants range in age from 22 to 32 years old, and hail from the Amsterdam and Utrecht regions, according to NOS.

Some 65 police personnel in the Netherlands and Belgium carried out most of the arrests nearly a year ago, Dutch police said last September. The successful raids took place in Tielt-Winge on May 15, Buggenhout on June 6, Boechout on June 13, and Lummen on June 21. The unsuccessful blast happened on July 20 in Sint-Laureins, and the other robbery dates back to August 10 in Stekene.

Police were able to close in on the suspects because they allegedly used cars from the same Dutch rental agency during the thefts, Dutch authorities confirmed.