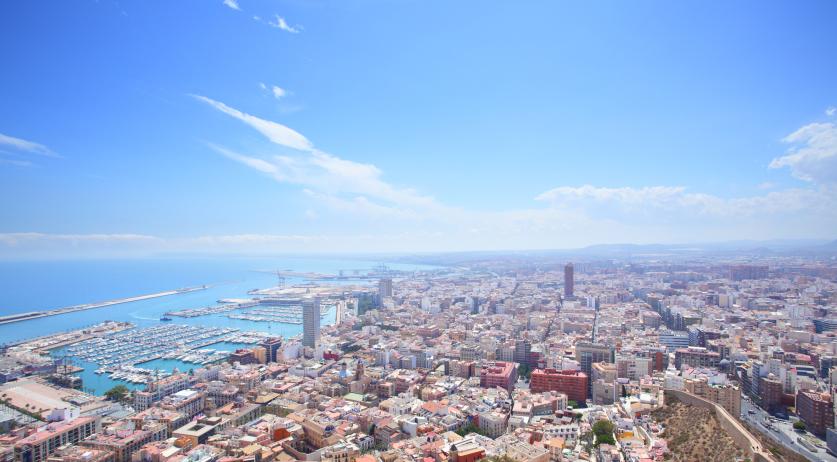 Dutch man missing in Spain after storms; another killed in fall from cliff

The missing man was vacationing in Alicante, NOS reports. His family reported the accident to the local police, which launched a search involving divers, boats and a helicopter. The man had not been found by nightfall, when the search was halted.

Multiple people died during storms and flooding in Spain over the past days, according to the broadcaster. Heavy rain caused many rivers to flood. An estimated 3,500 people have been driven out of their homes by the floods. The region between Valencia and Murcia were particularly hard hit by the weather. Six people were killed in that region.

The 57-year-old Dutch man fell to his death at around 5:00 p.m. on Sunday, RTL Nieuws reports. Local newspaper Diaro de Mallorca writes that he was leaning on railing of a holiday home near the beach of Cala Vinyes when the railing broke. He fell some 20 meters. The local police are investigating what caused the railing to break.