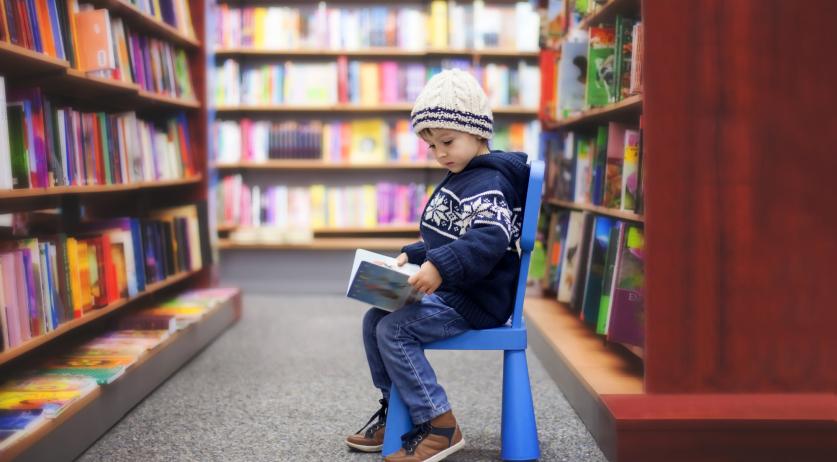 Large and medium-sized cities in the Netherlands will face a total budget shortage of around 500 million euros in the next four years, according to the G40, a network of the Netherlands' 40 largest municipalities. Cuts to public facilities are inevitable, Paul Depla, mayor of Breda and chairman of the G40, said to newspaper AD.

"In every city hall, the necessary cutbacks are being considered", Depla said, adding that "everything is on the table", including closing libraries and swimming pools. "Consideration is being given, for example, to the cancellation of music lessons, the closure of sports facilities, the limitation of maintenance of public spaces, and increased charges."

Depla and two finance aldermen are therefore calling on the government to make more money available for the municipalities. "The responsibilities of municipalities have increased considerably, but there has been enormous cutbacks. This is almost impossible to sustain", Depla said.

Over the past years, the municipalities have taken over many responsibilities from the central government, including youth care and social tasks. But the cities are receiving less money from the government than expected, according to the G40. As a result, municipalities will be "about half a billion euros short" in the coming four years. "The government can have a budget deficit, we cannot. Because we can't have red in our ledgers, we have to cut back", Depla said.

Large cities outside the Randstad that play an important role for the region are especially hard hit, according to Paul de Rook, finance alderman in Groningen. "The hardest hit are Leeuwarden, Nijmegen, Enschede, Groningen, and Breda", he said to the newspaper. Groningen is facing an annual budget deficit or around 35 million euros. The alderman finds it hard to understand that the Dutch economy is doing well, but considerable cuts must be made locally. "It is not possible that more than 10 billion euros will be left over at central government level, while we have to think about closing swimming pools and libraries."