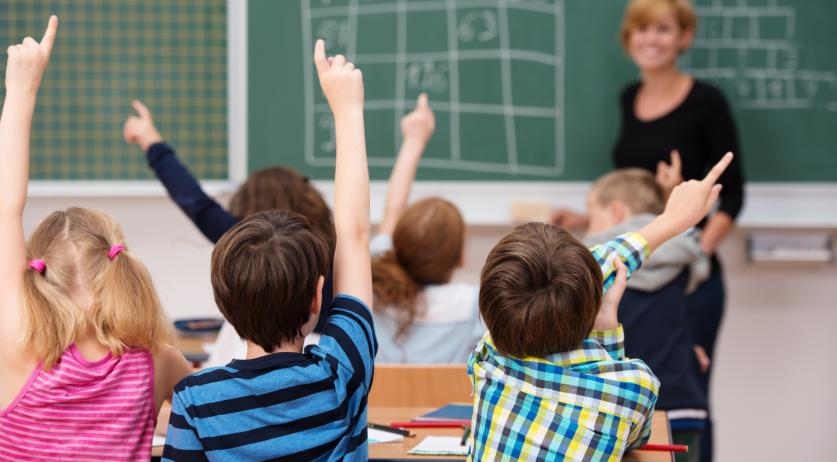 The government is structurally allocating 285 million euros for better working conditions for teachers in primary education, Minister Arie Slob for Primary and Secondary Education announced. But he stressed that the social partners must make agreements about how this money will be used. "I make an urgent appeal to the social partners to go back to the table and use this money for teachers", he said, NU.nl reports.

Education union AOb and primary school council PO-Raad stopped their negotiations for a collective agreement for primary school teachers in June, according to the newspaper. The employers offered a salary increase of 4 percent, but the union wants more for the teachers.

The extra money is intended for teachers, so that their salaries can grow with that of employees of companies. But only if the parties involved can come to an agreement. "If the school board and trade unions do nothing, the money will go to the reserves. That would be a shame", Slob said.

A spokesperson for AOb told NOS that they are not going to break the negotiations deadlock now that another 285 million euros is offered. According to the spokesperson, there is no extra money, just money to ensure that salaries can be adjusted to inflation.

Slob told the broadcaster in response that this is indeed the case, but that this money has not been available for years and that teachers had been living 'at zero' all that time. "It is great that this is now possible", the Minister said.

According to calculations by the Ministry, teachers' income increased 9.5 percent on average in 2018 and 2019 due to an earlier investment of 270 million euros per year for higher salaries. The Rutte III government also stated in its coalition agreement that primary education will get 430 million euros extra for reducing teachers' workload.