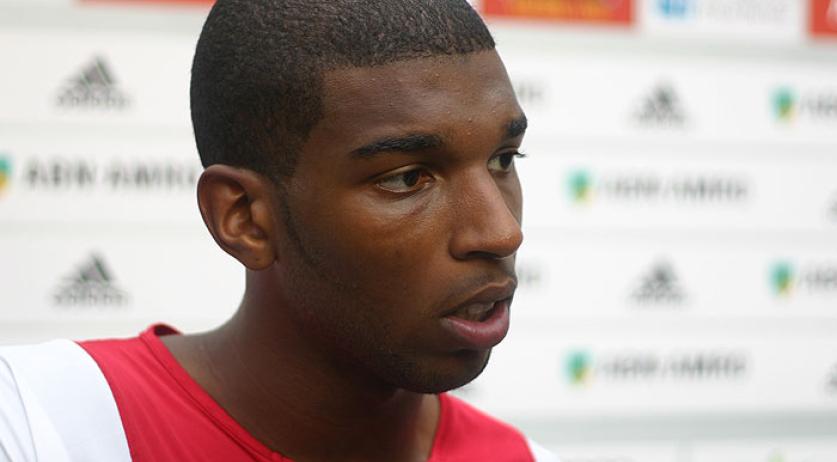 Oranje has its football groove back, as shown by the recent friendly wins over Estonia and Germany. The success is due to the fact that Oranje is much more united today than it was in earlier periods, said attacker Ryan Babel, who scored two goals against Estonia on Monday, referring to the Big 4 footballers' egos, Voetbalzone reports.

Babel now has a staring position with Oranje, but in the past under Bert van Marwijk he was always a reserve. At the time, the Dutch team had a lot offensive talent. "You had the battle between the Big 4", Babel said, referring to Wesley Sneijder, Arjen Robben, Rafael van der Vaart and Robin van Persie. "In my experience they all wanted to be number one. As crazy as it sounds, I think this is more of a team. I don't feel we have egos now. We all grant each other the goal, the action, the pass. It is more of a whole, there is not one that stands head and shoulders above it."

Babel agrees that he is often referred to as an 'oldie'. "Whether I am like a bottle of wine? Funny that you say that, [Georginio Wijnaldum] recently said the same to me. The older, the better. As the years go by, you try to use your head more and more. I can't always walk it as easily as when I was 18, but I have to say that the last three to four years are really my best years."