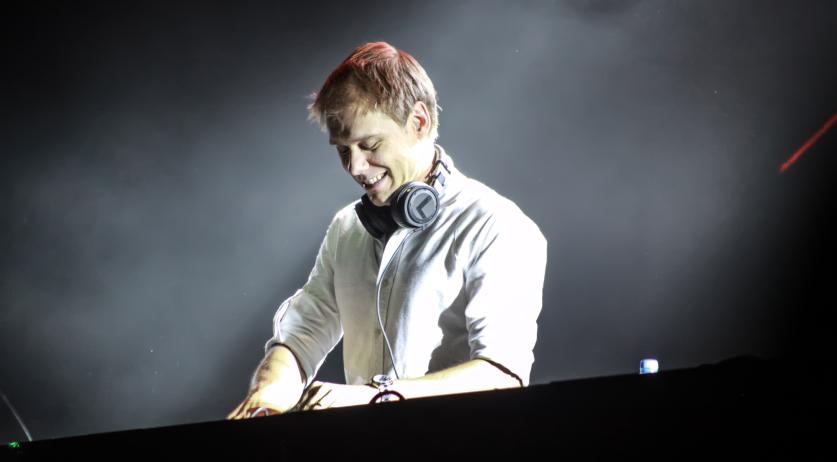 While fans mainly see the glitz and glamour of DJ-ing, being a DJ also has a darker side, according to Dutch DJ Armin van Buuren. Many DJs struggle under the workload, the constant traveling and the mutual competitiveness, he said on Jinek. "Everyone acts tough towards each other and says that everything is fine, but in between you hear that they are seeing a coach or psychologist", Van Buuren said during the show.

Van Buuren said he too went through a hard time in 2010, mainly due to the rise of social media. "If I refreshed my Twitter timeline at an unguarded moment and saw that someone completely let go and didn't like my music, I would be upset all night", he said. He was very insecure and hyper sensitive to fans' criticism.

"I was the number one in the world, but at the same time I was the unhappiest person on earth."

The Dutch DJ therefore advocates for more openness about mental health in the DJ world, especially after Swedish DJ Avicii took his own life. "That hit like a bomb, also for me. Fortunately, the discussion about mental health is slowly starting, but the problem is that a lot of DJs are on their own island and can't get off it", Van Buuren said.

Still, being a DJ is a great job. "I am really grateful for the life I lead. It is amazing what I can experience. That is really super. It only has a dark side and we are starting to see it more and more."