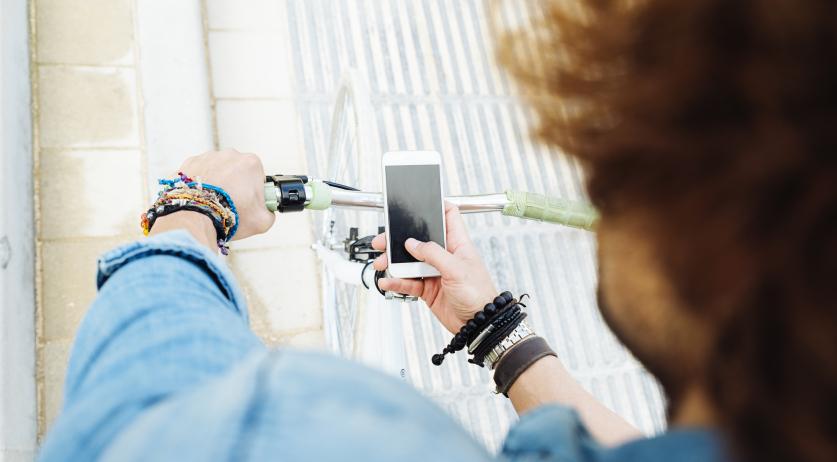 Dozens of Utrecht bikers fined for holding their mobile phones

During surprise traffic checks on Tuesday, the police in Utrecht fined dozens of cyclists for holding their mobile phone while biking, despite the recent ban. Violators of this ban face a fine of 95 euros.

The surprise traffic checks were carried out by officers-in-training at the start of the new school year, AD reports. A total of 24 cyclists received the 95 euros fine for cycling with their phone in hand.

"Because road safety is also a task for the police to monitor, we will conduct various traffic checks in the city", the police said.

The random checks will be primarily focused on cyclists and their traffic behavior. They were launched at the start of the new school year because many kids bike to school. For kids starting secondary school, the first few days can be extra dangerous because they also have a new route to get used to.