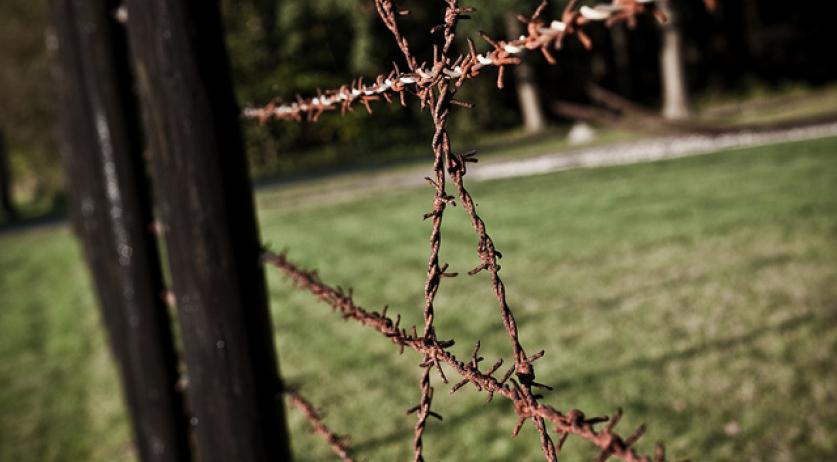 Dutch rail company NS will start discussions about a compensation scheme for the relatives of deported resistance fighters in the Second World War. The first meeting with representatives of this group is scheduled for October 3rd, Trouw reports.

During the Second World War, the Dutch rail company helped transport people to German extermination camps. In June, NS announced a compensation program for the people who survived the Holocaust and their relatives. The around 500 Jewish, Romani and Sinti people who were transported by NS to Westerbork and are still alive will each receive 15 thousand euros. Widows and widowers will receive 7,500 euros each. And children will receive between 5 thousand and 7,500 euros.

Shortly after this announcement, the relatives of deported resistance fighters also asked for recognition and compensation. They think that NS also bears some responsibility for the death of their loved ones. NS then said that it would start a conversation with this group, and the first meeting has now been arranged.

During the Second World War, NS transported a total of 110 thousand Jewish, Romani and Sinti people to the Westerbork transit camp, from where they were taken to extermination camps Auschwitz and Sobibor, according to NOS. Only around 5 thousand of them returned alive. NS also built a line to Westerbork from the Meppel-Groningen railway line on behalf of the Nazis. The rail company never protested against the measures imposed by the Germans and paid for the implementation thereof. It is estimated that NS earned 2.5 million guilders from the transport of Holocaust victims.