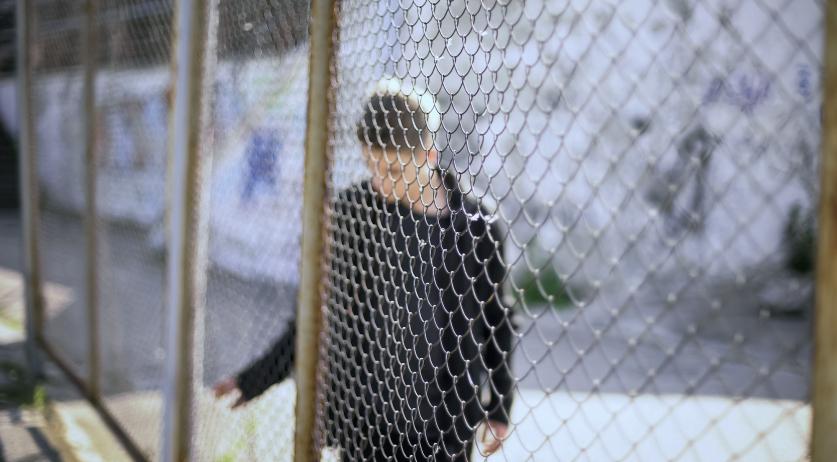 Children in closed youth care institutions are still too often placed in solitary confinement, either in an isolation room or in their own room, according to the Healthcare and Youth Inspectorate. Closed youth care institutions agreed with the Ministry of Health to stop using solitary confinement by 2022, but the Inspectorate worries that they won't meet that deadline, the Volkskrant reports.

The Inspectorate came to this conclusion after visiting most of the 12 institutions in youth care plus - the most severe form of youth care. Around 1,400 kids between the ages of 12 and 18 with behavioral problems currently reside in such institutions.

Exactly how many times children are placed in solitary confinement is hard to say, as it is not systematically registered. By a recent study commissioned by Jeugdzorgd Nederland counted 860 forced isolations in 10 of the 12 youth care plus institutions in a matter of weeks.

"We receive signals from young people that confinement measures are still too often used", chief inspector Joke de Vries said to the newspaper. "We see that some institutions are doing their best. But all institutions must now really work to reduce this number."

The growing staff problems in healthcare does not make this easy, De Vries acknowledged. Institutions often have to hire temporary employees who have no personal connection to the children in their care. That can lead to more acting out, which in turn can lead to more solitary confinements. "But large staff turnover also says something about the working climate. An institution must have an environment that people want to work there", De Vries said to the Volkskrant. "They can no longer use the excuse: we have too few staff, so it is not possible."

The use of solitary confinement, especially on children, has been increasingly criticized over the past years. Solitary confinement can be a trauma for children, De Vries said to the newspaper. "They don't understand it and don't get better from it."