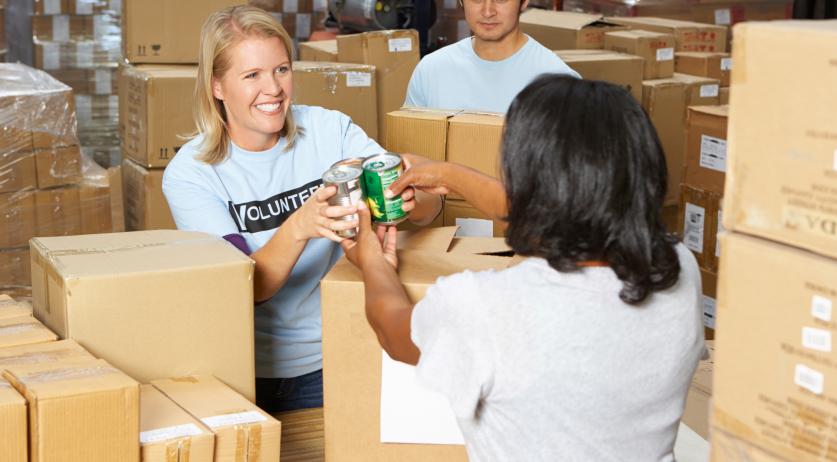 More single people and elderly people also sought help from food banks in the first half of this year. According to the food banks, this has may be because the costs of living increased more than pensions. Over the past year, both the low VAT rate, which covers foodstuffs, and energy costs increased.

"The food banks also broadened the admission standard at the beginning of this year", a spokesperson for Voedselbanken Nederland said to NU.nl. "Someone who has a maximum of 225 euros per month to spend on food and clothing, on everything except the fixed costs, can get help. That amount was 215 euros last year." People who make use of food banks receive around 43 euros of food each week.

Another reason for the increase may be that food banks are now actively looking for people who are eligible for help, but may not know it. "This concerns people who meet the admission criteria, but have not yet applied", the spokesperson said.

There are 169 food banks in the Netherlands, which are active in 365 municipalities. They collect food from supermarkets that are nearing their best before dates and would otherwise be thrown away. According to the association, there are major differences between food banks in different regions. Not all locations manage to collect enough food. This has to do with a shortage in volunteers in some cases, and in others the food banks are located in areas with few supermarkets.