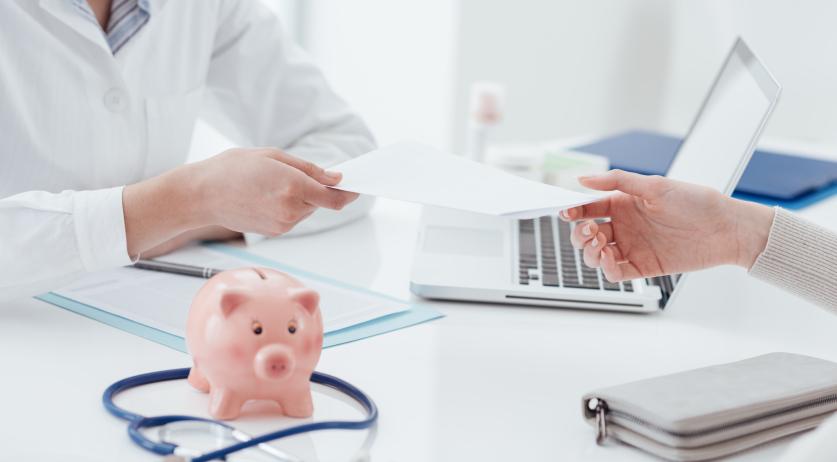 Healthcare costs spiral out of control for some in Netherlands: Report

Thousands of Dutch households are struggling to keep up with healthcare costs and have ended up in serious financial problems as a result, RTL Nieuws reports based on its own research. Some people had to take desperate measures like selling their house, getting divorced or canceling holidays, according to the broadcaster.

38 percent of the 1,250 households RTL Nieuws spoke to so far said that they could no longer make ends meet due to healthcare costs. 21 percent have refused or delayed getting care to save costs. 15 percent have taken out loans or made other debts to cover their healthcare costs. 80 percent of respondents said they struggle to cover personal contributions for medicines, 67 percent couldn't afford the costs for a specialist, and 34 percent couldn't afford the costs for physiotherapy.

The broadcaster spoke to a woman who suffers from nerve disease MS and can't keep up with her medical expenses with her 500 euros per month income. With her boyfriend's minimum wage income, they sometimes manage to get by, but she also sometimes has to get help from her parents or friends. "That doesn't feel good", she said to the broadcaster. "I try to live as independently as possible, with the tools I have. But because healthcare costs are so high, I am still dependent on others in a different way."

As MS is a progressive disease, her healthcare costs will only get higher. She really wants to enjoy the time she has left, but can't, she said. "If my friends go do something fun, I have to make a choice: do I go to the cinema or pay a bill? That means I often have to cancel on my friends. That is not fun for me and my friends like it less and less", she said. "It is frustrating, causes a lot of stress and makes me extra desperate."

Another woman told RTL how she had to divorce her husband after he got a brain disease, so that their childcare allowance and healthcare contributions can be calculated separately. "We have four children together. Our fixed costs were already very high due to childcare, among other things. When we also had to pay 700 euros of our own contribution for the nursing home, that was not possible." She and her husband always earned a good salary. "The personal contribution for childcare and such a care home are based on income. I understand that well, but the different authorities do not look at what else is going on. Due to his illness my husband earns less and the number of childcare hours increased because he could no longer take care of them. So those costs also increased."

When the nursing home contributions ate through their buffer, she could think of only one solution - getting a divorce. "As a result, the childcare contribution was based on my income and his contribution on his income. That is of course a completely idiotic decision. You're fighting through this together and then you suddenly have to deal with something like this", she said to the broadcaster. Due to his illness, her husband also could not understand the decision. "He thought I am sick, you kicked me out of the house and you you also want to leave me. It was a very difficult decision, but there was no choice." She never expected that healthcare costs could get you into trouble in a country like the Netherlands, even with a good income. "We split up just in time to prevent ourselves from getting into debt. I understand that you have to pay a personal contribution for a care home, but when determining the amount for that, a person's specific situation needs to be better looked at."

Tamara Madern, professor of Debt Prevention and Early Signaling at Hogeschool Utrecht, confirmed to the broadcaster that high healthcare costs put people in financial difficulties. "The healthcare costs increased somewhat in recent years. Among other things, because the deductible increases, because things are taken out of the basic health insurance package, due to supplementary insurance. And you increasingly have to pay extra for medicine", she said.

According to the professor, this is especially a problem for lower income households. People who fall ill for a long time often have to work less and therefore earn less. Healthcare costs then eat up more and more of their budget. "That combination is very difficult", Madern said to RTL. Another problem is that it is sometimes difficult to find out whether something is covered by your insurance and how to get it reimbursed. The "bureaucratic part" of healthcare has become much larger, she said. "People have to keep track of much more themselves."