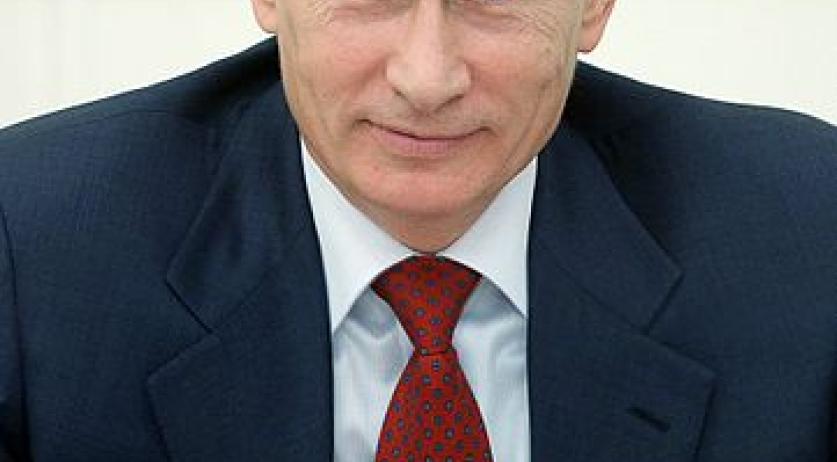 Almelo man gets Russian award for letter to Putin

Albert Gietelink, a 92-year-old man from Almelo, received an award at the Russian embassy in The Hague this week because of a letter he wrote to Russian president Vladimir Putin a few months ago. He wrote the letter because he wants the relationship between Russia and the West to improve. "It is actually sad that 74 years after defeating Nazi Germany we still have a hostile relationship with Russia", he said after receiving his award on Wednesday, RTV Oost reports.

Gietelink sent the letter to the Kremlin, not thinking that anything would come of it. But to his surprise, the Russian embassy contacted him a few months later. A diplomat went to meet Gietelink in Almelo and told him that Russia wanted to distinguish him. The Almelo man traveled to the Russian embassy in The Hague with a group of 15 people on Wednesday. "What I found special was that we were not searched", he said afterwards. "They probably assumed we would do nothing because we stand for peace."

The award was pinned to the Almelo man by the Russian ambassador, who spoke to Gietelink in English. Gietelink doesn't know what the award is called. "Stupid, I should have asked that. It's all in Russian characters, so I can't read it", he said, according to the broadcaster.

The Russian ambassador told Russian press agency TASS that Gietelink received the award "for his contribution to the development of friendly relationships". According to the ambassador, Gietelink is the first Dutch person to receive such an award.