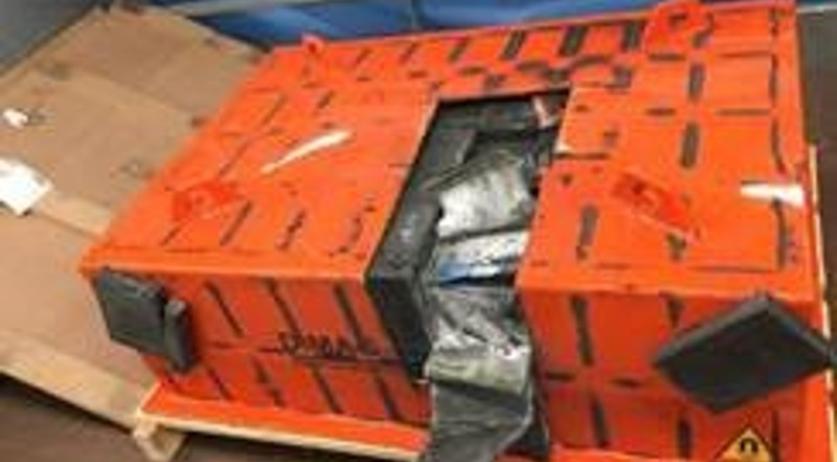 Crystal meth from Mexico worth €3.2 million found in Hilversum

The police arrested three men in a Hilversum warehouse on Monday after finding 32 kilograms of crystal meth. The drugs, with a street value of some 3.2 million euros, were hidden in a magnet that came from Mexico and entered the Netherlands via Schiphol, the police said in a statement on Tuesday.

Crystal meth seems to be on the rise in the Netherlands. Last month 86 kilograms of crystal meth was found in a container in the port of Rotterdam, the police said. The drugs, worth 8.6 million euros, were hidden in a screw of a mixer for cattle feed and also came from Mexico. In June the police found a massive 2,500 kilograms of crystal meth in a hidden space in Rotterdam building - a record for the Netherlands and Europe.

The police are finding more and more meth labs and believe that Mexican drug cartels are trying to push the highly-addictive and dangerous drug in Western Europe, police sources told newspaper AD in June.