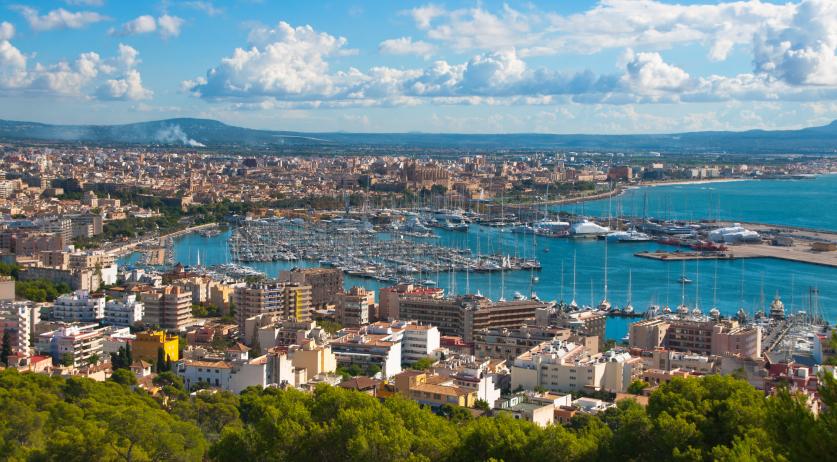 An 18-year-old Dutch man is in critical condition after he fell from the balcony of a 5th floor hotel room on the Spanish island of Majorca, where he was vacationing with friends. His fall from a height of about 15 meters was broken by a garbage container in the alley next to the hotel, AD reports based on reports in local media.

The accident happened at around 5:45 a.m. on Monday. The young man was rushed to hospital with bruises all over his body and injuries to various organs and body parts, according to the newspaper. He is currently in intensive care at the Son Espases Hospital in Palma, according to the Majorca Daily Bulletin.

The cause of the fall his still unclear. Police sources told local media that the victim showed "clear characteristics of excessive alcohol and/or drug use".