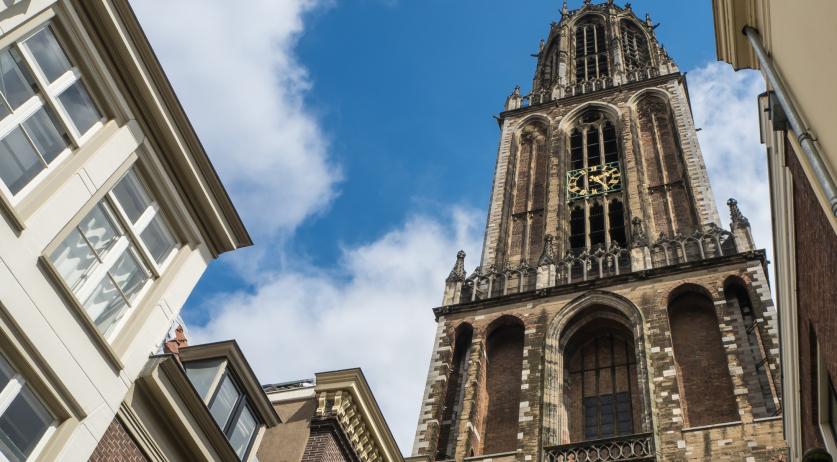 A temporary lookout tower and a lift to take people to it are planned for the Dom Tower in Utrecht. The managers of the tower hope that this will still attract tourists to the Dom Tower now that it is being renovated. "At a height of 95 meters there will be a kind of crow's nest which you can get to with the elevator", manager Jaap van Engelenburg said to RTV Utrecht.

Van Engelenbrug points out that this will also make the tower accessible to people with reduced mobility or who are in a wheelchair. "I think the view will become even more beautiful than we can offer people now", he said.

The municipality of Utrecht is currently investigating whether the plans can actually be implemented. "It is a possibility that we are investigating", a spokesperson said to the broadcaster. "We are now looking at what other things we can add during the restoration work."

The Dom Tower is undergoing major restorations in the coming years. A total of 37 million euros is involved in the project. At the start of this year, scaffolding was erected around the bell tower. The four dials on the clock of the tower, which date from 1915, were removed in April for their restoration.