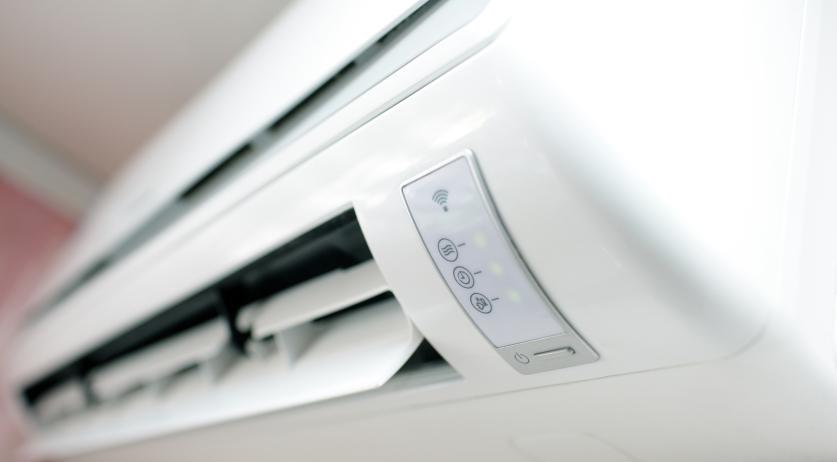 The skyrocketing demand for energy-guzzling air conditioners in Dutch homes was not taken into account in the government's Climate Agreement. This blind spot means that it will be even more difficult than expected for the Netherlands to achieve its climate goals, the Klimaatverbond Nederland - a collaboration of dozens of local governments like provinces, municipalities and waterboards - said to newspaper AD.

"In the Netherlands we mainly talk about how we are going to heat our houses without natural gas. But because of better insulation of homes, the demand for heat is falling sharply, while the need for cooling is increasing", spokesperson Jan Engels of the Klimaatverbond said to the newspaper. The increasing demand for cooling can be demonstrated by last week's heat wave, when online trading site Marktplaats saw over 100 thousand searches for air conditioners in a few days.

Large online stores like bol.com and CoolBlue saw the demand for air conditioners increase by 300 percent in recent years, the sector organization for air treatment and cooling technology NVKL said to AD. The expectation is that sales will continue to increase.

The Climate Agreement presented by the government in June takes no account of extra emissions caused by air conditioners and the increasing demand for cooling down homes, Nico Hoogervorst of the Netherlands' environmental assessment agency PBL confirmed. "We do have an idea of how much cooling offices, shops, hospitals and companies need and how much energy is needed for this. But the cooling of houses should also be taken into account", he said to the newspaper.

When asked about this blind spot, the chairman of the climate table for the built environment Diederik Samson said that he did not know that the PBL did not include this in its figures. "Then they will have to do that the next time", he said to AD. Air conditioners use a lot of electricity, and therefore cause a lot of greenhouse gas emissions. Their outdoor units also make cities a bit warmer, according to the newspaper. But Samsom expects that this extra energy consumption will not have that major of an impact. "That blind spot isn't that large."

The Climate Agreement states that the Netherlands must reduce its greenhouse gas emissions by 49 percent by 2030, when compared to 1990. The climate table for the built up environment, which includes homes, must realize an emissions cut of 3.4 megatons of CO2.