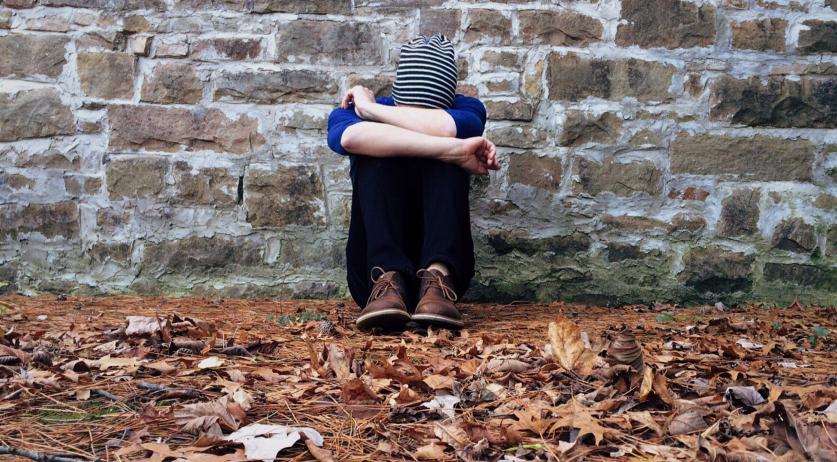 Thousands of young people living below the radar in NL: report

Thousands of young people between the ages of 18 and 27 are living in the Netherlands, but cannot be traced by any of the Dutch authorities. Last year over 50 thousand people in this age group dropped off the Dutch radar, 1,500 more than in 2017, NOS reports.

There are multiple reasons for young people to drop below the radar. They were evicted by their parents, are sleeping somewhere else to avoid the bailiff, or are homeless and not registered with a homeless shelter, for example. Some may also have emigrated without informing the Dutch authorities. Nobody knows exactly how large the group of young people is who live in the Netherlands and cannot be traced by the authorities, according to the broadcaster. The latest estimate, dating from 2014, thinks about 10 thousand young people. Youth workers told NOS that this group often slips into crime or prostitution.

A contributing factor for young people falling between the cracks may be the so-called cost-sharing standard that was implemented in 2015. It states that from the age of 21, a person is able to contribute to household costs. So if you turn 21 and you still live with parents who receive social assistance benefits, your parents' benefits are cut because you can help pay for living expenses. But in practice, children do not always share those costs, according to NOS. This leaves parents with the choice of either kicking out their 21-year-old child, or being unable to pay the rent at all.

"A diabolical dilemma", Robin de Bood, director of Volksbond Streetconerwork in Amsterdam, said to the broadcaster. The organization takes care of young people when they are in danger of falling out of sight. He noticed an increase in the number of off-the-radar young people since the cost-sharing standard was implemented. "We see that this is an incentive for parents to ask their children to leave home", he said.

The letters VOW after your name can have major consequences. If the municipality does not know where you are, your social security number is frozen, according to NOS. This means that you do not have access to the facilities of the welfare state - you cannot take out health insurance, apply for benefits, or take a job, for example.