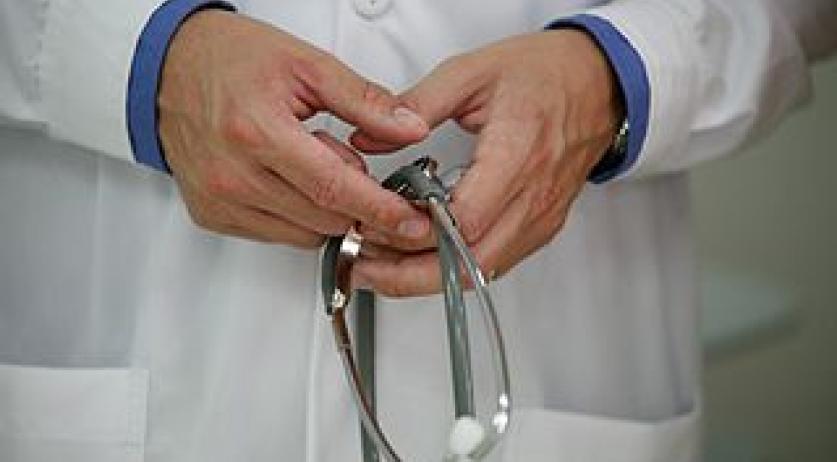 In 2014 healthcare organization Cordaan made a group of mentally disabled clients sign a gag order promising not to talk about the financial, mental and physical abuse they suffered under the organization's care, Cordaan director Ronald Schmidt admitted to the Volkskrant.

Schmidt did not call it a gag order or confidentiality agreement, but acknowledged that clients signed a "settlement agreement", according to the newspaper. "It said that they were not allowed to talk about the amount they received from Cordaan and that they were not allowed to speak negatively about Cordaan", he said to the newspaper. The employees who mistreated the clients were not fired, but left the organization "in good consultation". They also received a sum of money and signed a gag order, according to the newspaper.

Earlier this week the Amsterdam court sentenced one of these employees to 200 hours of community service and ordered her to pay damages to her former clients at Villa Anderz day care in Amsterdam-Noord. The day care formed part of Cordaan. The caregiver was found guilty of belittling her clients, giving corporal punishment, and taking their allowances. Another colleague previously reached a settlement with the Public Prosecutor for 160 hours of community service.

Cordaan did not want to comment on this case as long as the court case was still ongoing, but now that it is over, Schmidt agreed to talk to the Volkskrant. "We learned a lot from this horrible case", he said to the newspaper. "We now have a much better view of what is happening at our locations And we have learned that you should be open as much as possible in the event of misconduct. A clause stating that clients are not allowed to speak negatively does not fit in with that. But such clauses were more common in healthcare at the time."

According to Schmidt, Cordaan will "never again" have clients sign such an agreement.

According to Wendy van Egmond, the lawyer representing many of the affected clients, the gag order had a big impact on the clients. "They didn't dare talk to anyone about what had happened to them. As a result, new caregivers were often not even informed", she said to the newspaper.

The lawyer also criticized the way in which the contracts were signed at the time. "I understand from my clients that, for example, their guardians were not there. And that Codaan's personal counselors who were there on their behalf also had to sign a silence contract." Cordaan also did not want to give the clients a copy of the contract, Van Egmond said. "Only one of them insisted, so I know what it says." The lawyer is still investigating exactly what happened.