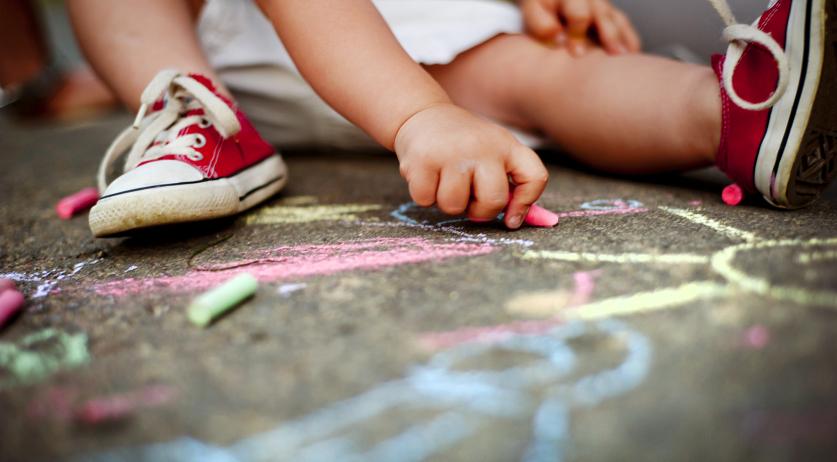 Dutch kids can have up to four parents, surrogates' rights to be set down in law: report

After months of negotiations, the coalition parties reached an agreement on how to arrange custody for families with more than two parents and surrogacy by law. Dutch kids will soon be able to legally have up to four parents, and the rights of surrogates and the parents who use them will be laid down in law, RTL Nieuws reports based on a draft letter to parliament in its possession.

The Council of Ministers will discuss the proposal on Friday.

In the letter, the government wrote that children can have a maximum of four parents in the Netherlands. Non-biological parents can get 'partial custody', giving them the right to go to doctor's visits if the child is sick and have input on where the child goes to school, among other things. Currently there is no regulations regarding stepparents, foster parents or other family members raising a child. This often leads to problems and causes suffering in families with more than two parents, while everyone must be able to parent in a "decent and generous" way, the government said, a source involved told RTL.

If a child is born through a surrogate mother, the government wants the parents to be registered before birth - instead of the current method of the child's parents being registered after birth. The agreements between surrogate mother and prospective parent or parents must be laid down before conception and must be submitted to a court upon request. The government wants to be sure that a child is always able to find out where they come from, and will therefore create a registry in which every surrogacy will be registered. "That gives the child the best chance of certainty about who his or her parents are", the government wrote, according to the broadcaster.

The surrogate mother will also have rights put down in law - until the moment of birth or shortly thereafter, she can ask the court to terminate the agreement.

This is the government's response to advice from the State Committee on Reviewing Parenthood. The coalition parties disagreed strongly on the subject, with the D66 being most in favor of giving more parents rights over a child, and the ChristenUnie being vehemently against changing the traditional family. After weeks of negotiations, the CDA decided to support a compromise proposal, breaking a deadlock. "And with that it was 3-1 and the ChristenUnie ministers conceded", a person involved said to RTL.

It was agreed, however, that the CrhistenUnie parliamentarians can vote against the proposals if they are discussed in the Tweede Kamer, the lower house of Dutch parliament.

Those involved in the agreement, call it a "historic breakthrough", according to the broadcaster. "This gives more couples, such as gay couples, the legal possibility of having a child", one of those involved said to RTL.