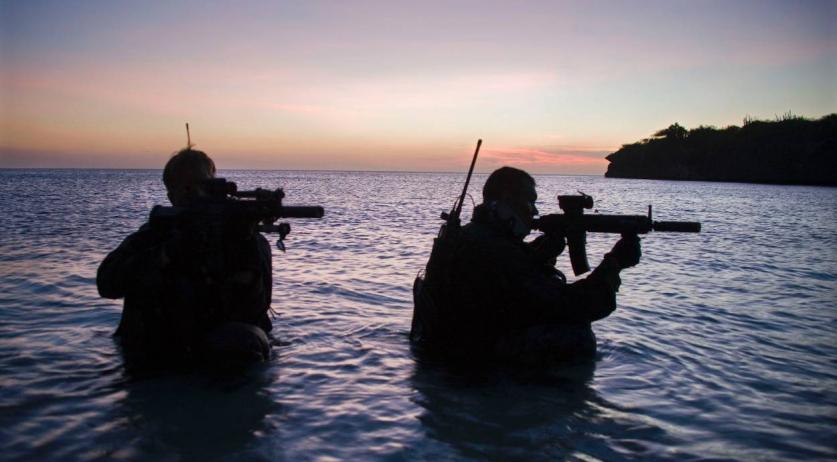 In the past five years, four soldiers left the Dutch armed forces due to right-wing extremist statements or behavior. Military intelligence service MIVD launched a total of 21 investigations into possible extremism in the armed forces, the vast majority of which involved suspicions of right-wing extremism, the Volkskrant reports based on a list the MIVD drew up after the newspaper appealed to the Intelligence and Security Services Act.

In most cases, the MIVD found "no suspicion of criminal offenses" after investigating reports. This was the case for swastikas and an SS emblem found in a soldier's residence, and for a Dutch version of Mein Kampf found on the Defense intranet, according to the newspaper. Other incidents received too little priority. For example, in 2015 the MIVD was keeping an eye on a soldier suspected of having ties "with skinheads and right-wing extremist circles". While these suspicions were neither confirmed nor denied, the service did not do a follow up investigation due to "prioritization". The MIVD also dismissed a "white power" logo found on a toilet door in 2016 as "not relevant enough" after a brief investigation.

The Ministry of Defense describe these as isolated incidents. "In recent years, the MIVD established based on incidental indications of right-wing extremist expressions within the Defense organization that none of these cases involved right-wing extremist networks or terrorist activities", Minister Ank Bijleveld of Defense wrote to parliament in January.

Two weeks ago, State Secretary Barbara Visser announced that action was taken against five cadets from the Royal Military Academy because they shared "insulting and offensive pornographic and racist footage with references to Nazi Germany" in a WhatsApp group. She also said that investigation found no "affinity with national socialist ideals" in the cadets.

The MIVD also investigated at least five reports of possible jihadism among soldiers over the past years, according to the newspaper. One such involved a sick soldiers who "rebelled against Western society", and last year a soldier was advised to end his or her romantic relationship in the deployment area due to the risk of jihadist influencing. Various services have also been monitoring a soldier with post-traumatic stress disorder since 2017. This soldier was spotted in a building squatted by "hardcore" anarchists.