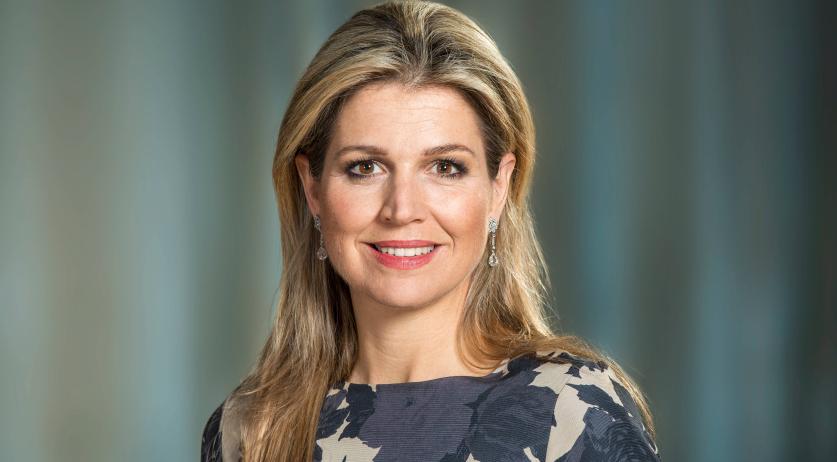 Queen Maxima is facing criticism over a meeting she had with Mohammed bin Salman at the G20 summit in Osaka on Friday. The controversial crown prince of Saudi Arabia is accused of orchestrating the murder of journalist Jamal Khashoggi in October last year. Multiple Dutch parliamentarians criticized the meeting. UN rapporteur Agnes Callamard, who investigated the journalist's murder, called it "extraordinarily disappointing" that the Dutch Queen did not broach this topic. Prime Minister Mark Rutte is baffled by the commotion.

The Queen attended the G20 summit in her role as special advocate for the Secretary General of the United Nations on inclusive financing for development, a role she's held for years, NOS reports. Next year's G20 summit will be held in Riyadh, the capital of Saudi Arabia. That decision was made in 2017, well before Khashoggi's death.

"The conversation between Maxima and the crown prince was about access to financial services and about improving the economic position of women", government information service RVD said to NOS. In short, she was meeting the prince as part of her UN work - simply speaking to next year's host of the G20.

But the crown prince seems to remember the meeting differently. Saudi state media, who released a photo of this meeting, wrote that Mohammed bin Salman "spoke with the queen of the Netherlands about cooperation between the two kingdoms". They did not mention the United Nations at all - neither Maxima's role as special advocate, nor a UN report published earlier last week linking the crown prince to Khashoggi's murder.

Many topics were on the table during a meeting between Crown Prince Mohammed bin Salman and Queen Máxima of the Netherlands on the sidelines of #G20OsakaSummit. #SaudiArabia #CrownPrinceAtTheG20Summit @g20org pic.twitter.com/4fEa7QX0NW

The report released by UN rapporteur Agnes Callamard last week stated that there is convincing evidence that the prince was involved in the journalist's murder. Khashoggi disappeared during a visit to the Saudi consulate in Istanbul, Turkey, in October last year. It later turned out that he had been murdered by a team that traveled from Saudi Arabia. It is believed that his body, which has never been found, was cut into pieces and disposed of.

Speaking to newspaper AD, Callamard accused the Queen of complicity in Khashoggi's murder by not discussing it with Bin Salman. "It is one thing to meet this man, it is something else to remain silent. At this point, silence equals complicity", she said. "If you do not speak out and do not demand justice, it suggests that you are not concerned about it. Silence, turning a blind eye, a 'business as usual approach' towards the increasingly aggressive tactics of too many autocrats: those are not the characteristics of leadership that we should expect."

Speaking to Nieuwsuur, the UN rapporteur said that people in high positions with moral or political authority should not turn a blind eye to injustice, abuse of power, war crimes or other such matters. "Because of the power and influence they have, they have to use their voice where others cannot."

A number of parliamentarians also criticized the meeting. Ruling party D66 asked the government for clarification. "Those who approved this conversation between Queen Maxima and the Saudi crown prince do not understand anything about diplomacy and even less about imaging", parliamentarian Sjoerd Sjoerdsma said on Twitter. The SP called it "incomprehensible" that Maxima did not discuss the Khashoggi case during the meeting. GroenLinks parliamentarian Bram van Ojik tweeted with a photo of the meeting: "Organizer of the next G20, on the right in the photo, looks a lot like the man who had Khashoggi cut into pieces."

But Prime Minister Mark Rutte does not understand the criticism about the meeting. This was "the normal and usual course of events", he said to NOS. According to Rutte, it is normal for UN representatives like Maxima to only talk about the topics they are working on for the UN. That's why the Queen only discussed financial services and the economic position of women, he said. "Other subjects would have been strange." The Prime Minister called it "inappropriate" for Maxima to talk about the murder. "The Netherlands has already expressed its horror at that, it is already known."