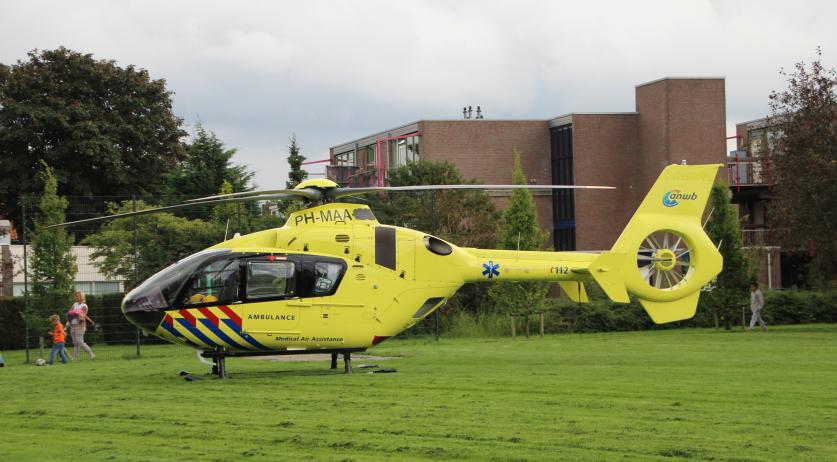 An air ambulance with an injured person on board was forced to make a detour just before landing in Enschede. A drone was suddenly flying in the helicopter's way. The police called this a life-threatening situation, RTV Oost reports.

The helicopter was on its way to the Medisch Spectrum Twente when a fairly large drone suddenly appeared. "The helicopter had to make a turn in order to land properly and a drone was suddenly flying right there. A collision was only barely prevented", the police said to the broadcaster. It is illegal to fly drones near hospitals.

The air ambulance was transporting one of two victims in a traffic accident on the N36 on Thursday, involving two cars and a truck.

The police received tips from citizens about a man in the area who owns a drone. The man's drone was confiscated, but investigation later showed that it was not flying at the time of the incident. The police are still looking for the person responsible for this near-miss.