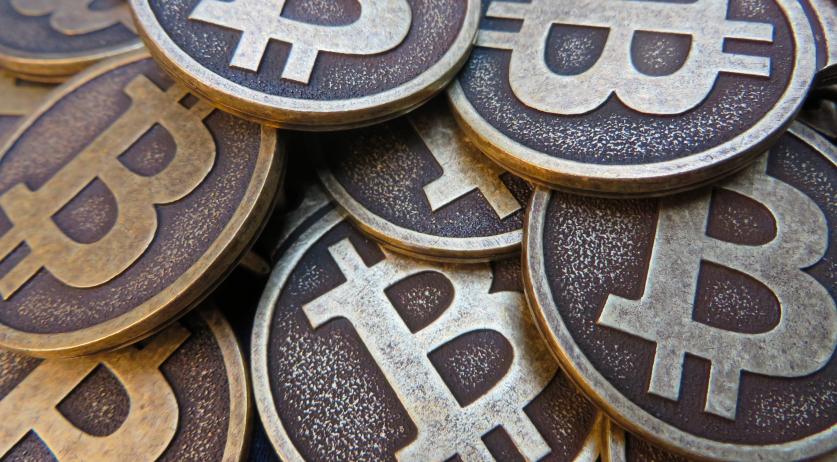 The Dutch and British police arrested a total of six suspects on Tuesday in an investigation into the theft of at least 24 million euros in cryptocurrency, EU agency Eurojust, who helped in the investigation, announced. According to the agency, the suspects stole bitcoin from at least four thousand victims in 12 different countries.

The suspects allegedly participated in a 'typosquatting' scam, Eurojust said, where websites are created to look exactly like well-known cryptocurrency exchanges, but with a small typo in the web address that is easy to overlook. Visitors who thought that they were on a legitimate website typed in their login details on the spoofed website, and the authorities said that was then used to steal their digital currency.

Three of the six suspects in custody were apprehended in the Netherlands, including a 19-year-old woman in Amsterdam, and two Rotterdam men aged 21 and 26. All three were being held on suspicion of money laundering.

The three were scheduled to appear before in court on Friday, Dutch police said.

Simultaneous searches were carried out in Amsterdam, Rotterdam, and The Hague in the Netherlands, and in Charlcombe, Bath and Trowbridge in the United Kingdom. Authorities at those locations seized a large number of electronic devices, equipment and assets for the investigation.