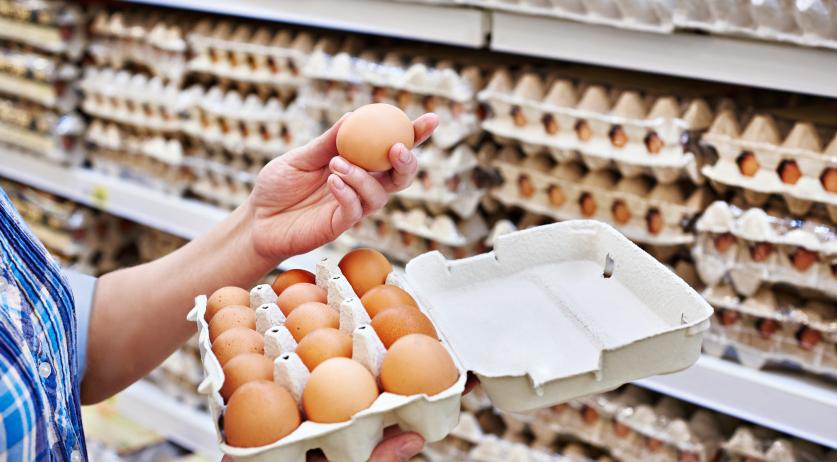 The Netherlands has too little insight into food safety hazards and food and consumer safety authority NVWA is not equipped to identify and prevent new health risks, the Dutch Safety Board concluded in an investigation launched following the fipronil crisis in the summer of 2017. The Safety Board calls for a more structured approach to food safety to prevent public health hazards, NOS reports.

The fipronil crisis - also referred to as the poison egg crisis - nearly brought the Dutch poultry sector to its knees in 2017 after it was discovered that company Chickfriend used fipronil containing pesticides at poultry farms. The toxic substance ended up in eggs. Hundreds of Dutch poultry farms were temporarily on lock down, thousands of laying hens were culled, and countless eggs had to be destroyed, causing millions in damages. The World Health Organization considers fipronil to be "moderately toxic" to humans. In large quantities it can damage the liver, kidneys and thyroid gland.

As the production of food consumed in the Netherlands takes place globally, it has become increasingly difficult to control the risks, the Dutch Safety Board said in its report on Thursday. "Food and raw materials come from all over the world and trade flows are too complex to oversee the risks", the organization said, according to NOS. The trend of eating raw vegetables and fruit also increases the risks, as germs are not destroyed in the cooking process. Another risk increasing factor is the aging population - more elderly and chronically ill people who are extra vulnerable to contaminated food.

There are multiple recent examples of contaminated food, in addition to the fipronil crisis, Safety Board chairman Jeroen Dijsselbloem said to the broadcaster. "Think of salmonella in salmon and the dangerous E.coli bacteria in sprouts. Another major problem is hepatitis E in pork, which we now have in the Netherlands. All examples of new emerging risks to which we react far too slowly."

The Safety Board is particularly critical of the NVWA's decisiveness in acting on emerging risks. "The NVWA has insufficient capacity, resources, detection, risk assessment, and laboratories to identify emerging food safety risks", the organization said. "When incidents occur, it is important that signals are recognized and picked up faster and better." The identification and assessment of emerging risks is fragmented within the current working methods, the Safety Board said.

According to the Safety Board, the Ministry of Public Health, public health institute RIVM, and the NVWA can all take steps to improve. The Ministry should seek more cooperation within the European Union in order to identify problems in a timely manner, the organization recommends. And the Safety Board asks the RIVM to "substantially" improve the detection of diseases caused by contaminated food.