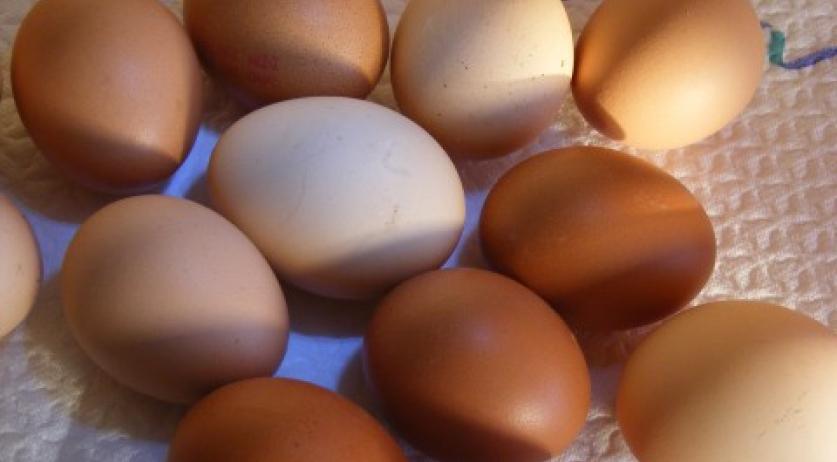 Agricultural organization LTO Nederland is threatening to take Dutch food safety authority NVWA to court over the fipronil contaminated egg scandal earlier this year. The NVWA must pay back the damages poultry farmers suffered due to this crisis, according to LTO. So far 120 poultry farmers joined this action in claiming damages around 50 million euros, RTL Nieuws reports.

Millions of eggs were recalled and production was halted on some 200 poultry farms over the summer after the NVWA discovered that eggs from those farms contain too high concentrations of insecticide fipronil. The World Health Organization considers fipronil to be moderately toxic to humans - large quantities can cause liver, kidney and thyroid gland damage. Barneveld company ChickFriend is believed to be the source of the fipronil contamination in the Netherlands. The company used a fipronil containing insecticide to treat the chicken stables of numerous Dutch farms against blood lice. Fipronil in itself is not a banned substance, but it is not allowed to be used anywhere near poultry.

The Dutch farmers are particularly angry about the fact that the NVWA knew since November 2016 that ChickFriend used fipronil in its pesticide, but only acted in the summer of this year. "Many poultry farmers' stalls were treated by ChickFriend after November 2016, while these entrepreneurs did not know or could not know that fiprionil was mixed in the agent used. The NVWA knew about the use of fipronil by ChickFriend and did not act sufficiently", LTO wrote in a press released.

The fact that the NVWA did not inform the poultry sector about this "is really incomprehensible and can not be explained", Eric Hubers, chairman of the poultry farming department at LTO Nederland, said to RTL. "This can not be allowed and must change. We must prevent the NVWA from acting this way in similar situations."

LTO Nederland gave the NVWA two weeks to respond, or they will take the matter to court. LTO particularly wants to "establish that the NVWA was negligent and that poultry farmers became the victim of this", Djura Hoeksma of LTO said to RTL. "It is now a question of guilt. The request will go to the Supreme Court if the NVWA does not respond. If the judge establishes this, then individual farmers can go to court."

The NVWA has not yet received a summons. "If we receive it, we will first study it before we can respond", a spokesperson said to the broadcaster.