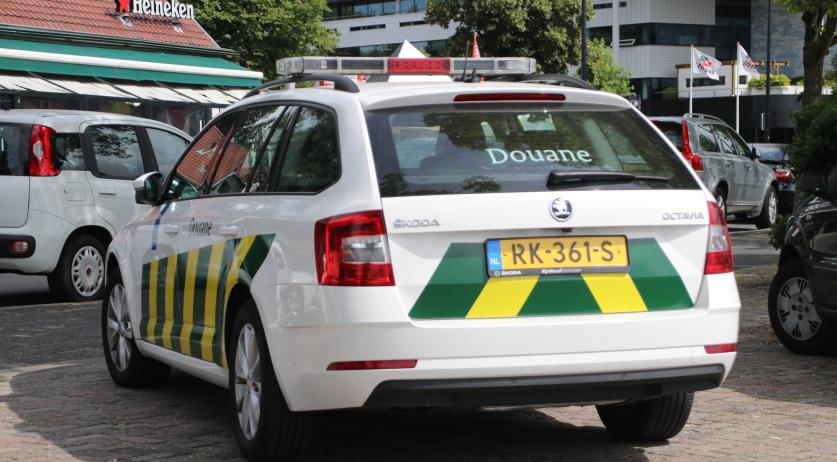 The import of illegal ketamine to the Netherlands is skyrocketing. Last year Customs officers seized 800 kilograms of ketamine, compared to only 2.6 kilograms in 2016, NOS reports based on requested figures.

Ketamine was developed as an anesthetic and was first used in the Vietnam War. Veterinarians and anesthesiologists in hospitals still use it today. It first appeared as a party drug in the underground scene in the 90s. The popularity of ketamine, or keta as it is popularly called, as a drug is increasing in the Netherlands, according to the annual drug monitor by Trimbos. Though it is not yet as popular as cocaine or ecstasy.

As ketamine is also used for medical reason, it does not fall under the Opium Act. "It is seen as a relatively safe type of drug to trade because it falls under the medicines law", a person involved in the smuggling of ketamine said to NOS. "You see that people who first earned their money in other trades are now switching to the keta market because it is relatively safe."

"The stuff arrives via the ports of Rotterdam and Amsterdam", the broadcaster's anonymous contact continued. "But it is not only intended for the Dutch market. We are, just like for other substances, a transit country."