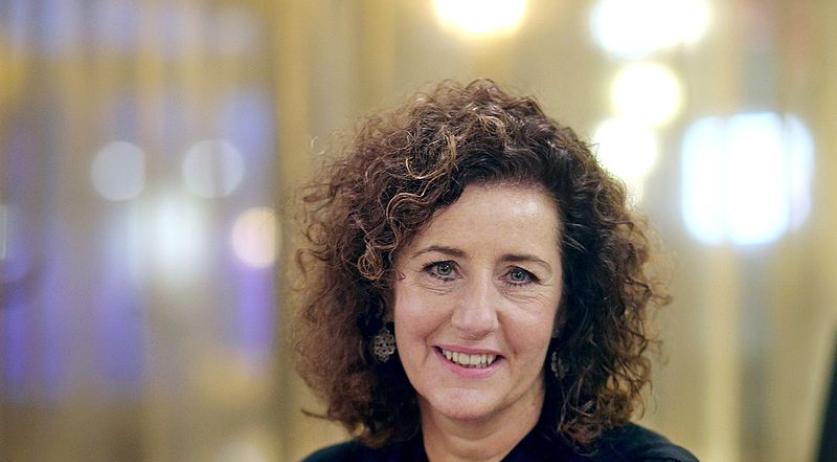 The government set aside 1 million euros per year for a "national facility" in Amsterdam dedicated to commemorating the Netherlands' slavery past, Minister Ingrid van Engelshoven of Education, Culture and Science announced with the government's culture plans for the period 2021-2024.

The Minister is in talks with Amsterdam on how the municipality and government can collaborate on this project. The "national facility" can be either a museum or a monument, a spokesperson for Minister Van Engelshoven said to newspaper AD. What it will look like and when work on it will start is still the subject of discussion, according to the spokesperson.

The Minister also announced the government's other culture plans for the period 2021-2024. As agreed in the coalition agreement, the government is spending more on culture. A total of 375 million euros in subsidies will be available between 2021 and 2024, 44 million euros more than in the 2017-2021 period. Institutions can now apply for subsidies, which will be distributed on Prinsjesdag - Budget Day - in September.

The subsidies will largely go to traditional theater groups, dance companies and orchestras. But Van Engelshoven also wants to make sure that there is money for cultural forms that currently receive little to no subsidies. She referred to urban arts, like graffiti and spoken word poetry, as well as design and pop music. The government committed a total of 7.1 million euros to these art forms. The Minister said she wants to reach groups, especially young people, who now "do not recognize themselves sufficiently" in the cultural offer. "By focusing on other art forms and new generations, we are also reaching groups that may feel less appealed to by what is happening in theaters, concert halls and museums", she said.

The government is also heeding the Council of Culture's advise to give money to museums with a municipal or provincial collection. The Culture Minister asked for one museum per province to be nominated. These will receive 250 thousand euros per year.