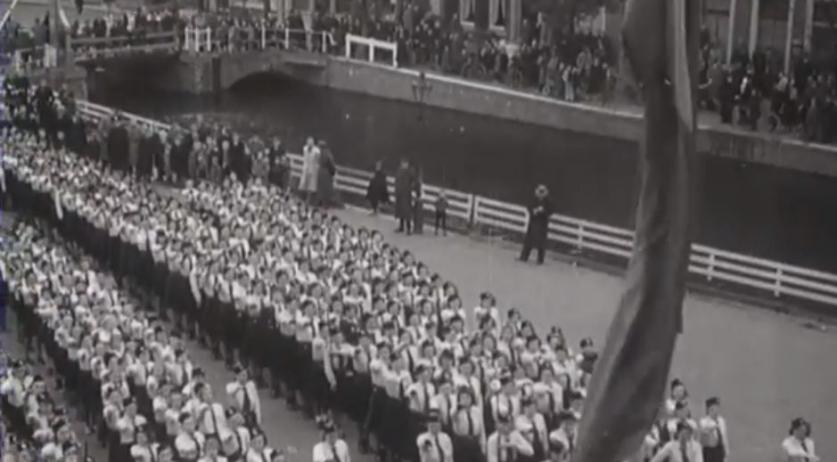 YouTube removed the Regionaal Archief Alkmaar video channel over "hate speech". The archive channel featured video footage of the Second World War and other archive footage of Alkmaar and its surroundings. The removal may have to do with the fact that Nazi symbols like swastikas can be seen on the WWII footage, NH Nieuws reports. The channel now seems to be back online.

"This is censorship of official material", Mark Alphenaar, an employee of Regionaal Archief Alkmaar, said to the regional broadcaster on Sunday. "They put us away as hatemongers, while we are an official institution." On Twitter, the organization said that YouTube deleted the complete channel, "calling us 'hatemongers' for showing WWII footage".