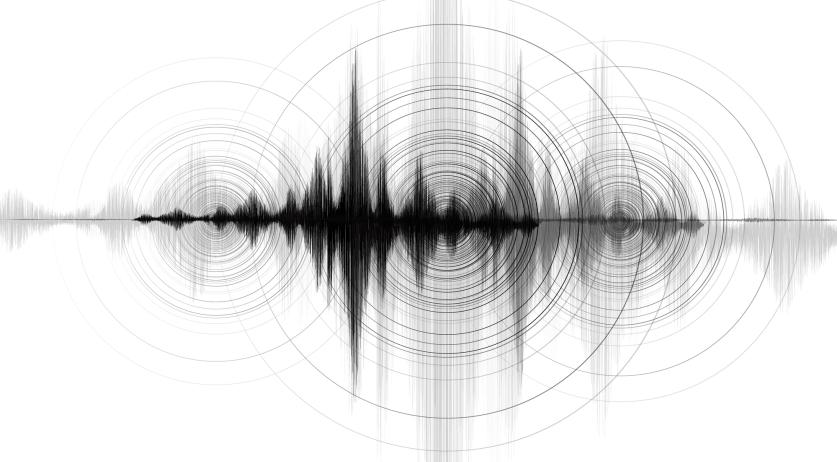 Residents in the Groningen province received a scary start to Sunday morning when an earthquake measuring 2.5 on the Richter Scale shook the ground and rattled windows. The earthquake took place at 7 a.m. with an epicenter located below the small village of Garrelsweer.

"It was a huge bang. For a moment I thought there was a truck on its side," Garrelsweer resident Sibrand Bakker told the Telegraaf.

"It is tough mentally. It really gets on top of you; not a day goes by without me thinking about it. I'm afraid for my wife and the house, and if the children have already gotten out of the house," Robert Blok told the paper.

An aftershock registering magnitude 0.9 followed about 35 minutes after the initial incident.

An earthquake that hit 3.4 on the Richter Scale struck Groningen in May. The epicenter of that quake was in Westerwijtwerd, about ten kilometers from the site of Sunday's event. 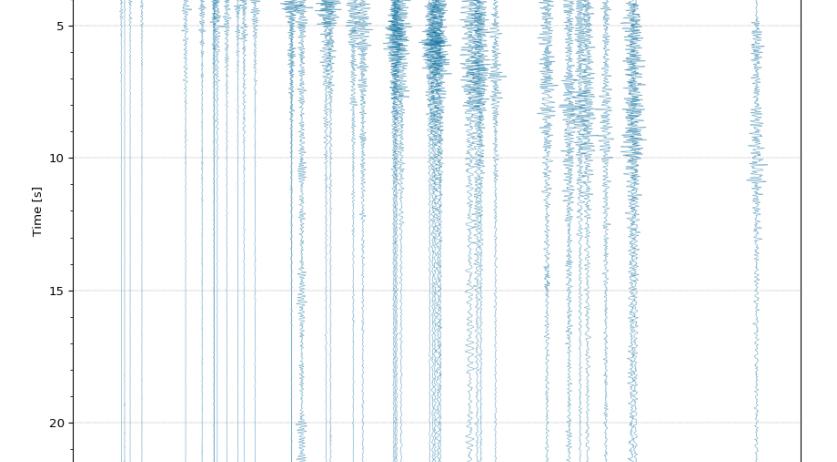 A seismograph readout from the 2.5-magnitude earthquake that struck Garrelsweer, Groningen on June 9, 2019 Image: KNMI