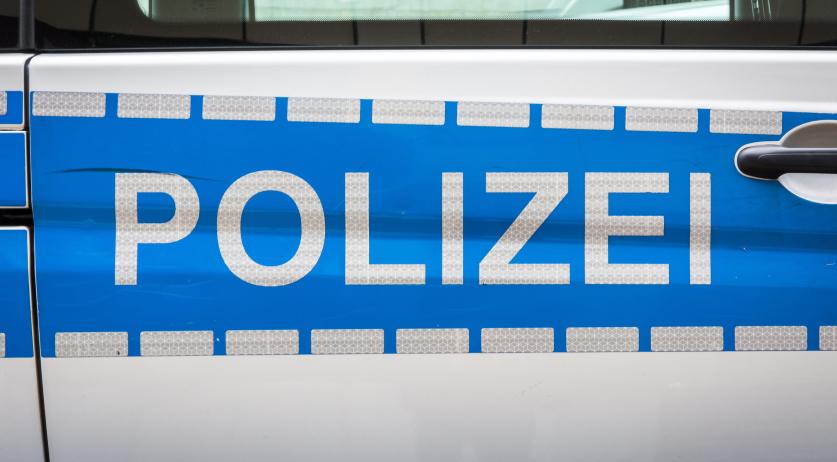 Man taking shortcut to casino impales himself on fence

A Dutch man was critically injured Wednesday night after he impaled himself on a fence while apparently taking a shortcut to a casino. The Almelo man was walking to a gambling house in Ahaus, Germany when he climbed over a fence that separated a playground from the casino grounds, the District Police in Borken, Germany said in a statement.

He slipped as he tried to hop the fence, and the sharp tip of the fencing pierced his thigh. He remained hanging there, crying out for help shortly after the incident happened at 12:20 a.m.

"The whimpering of the 51-year-old alerted neighboring residents to the situation," police said.

Firefighters were also dispatched to the scene. They cut through the fence, and the man was transported by ambulance to an area hospital.

Police said the man was in "mortal danger" from the accident.