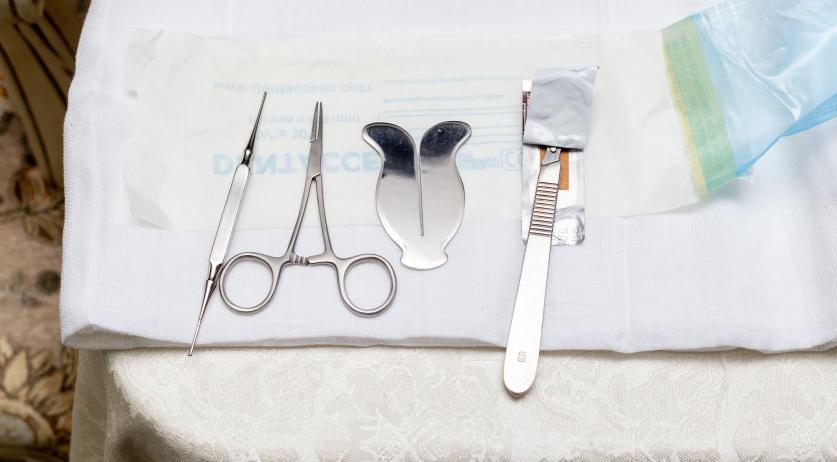 Dutch to investigate circumcisions by religious figures without medical training

The Healthcare Inspectorate will look into circumcisions performed by people with no medical training. Every year in the Netherlands, 10 to 15 thousand Jewish and Muslim boys are circumcised by non-doctors for religious reasons, Nieuwsuur reports based on its own investigation.

Circumcision by a non-medical professional is against the law in the Netherlands. "Health law stipulates that if you remove tissue during an operation, it falls under the category of reserved actions for doctors, regardless of what purpose you do it for", professor of Health Law Jaap Sijmons said to Nieuwsuur. "Wether you do it for therapeutic, cosmetic or religious reasons, that makes no difference. It is tolerated because it may be sensitive, but there are also complications that are sometimes not minor."

The Inspectorate told Nieuwsuur that it will enter into discussions with people performing circumcisions without medical training.