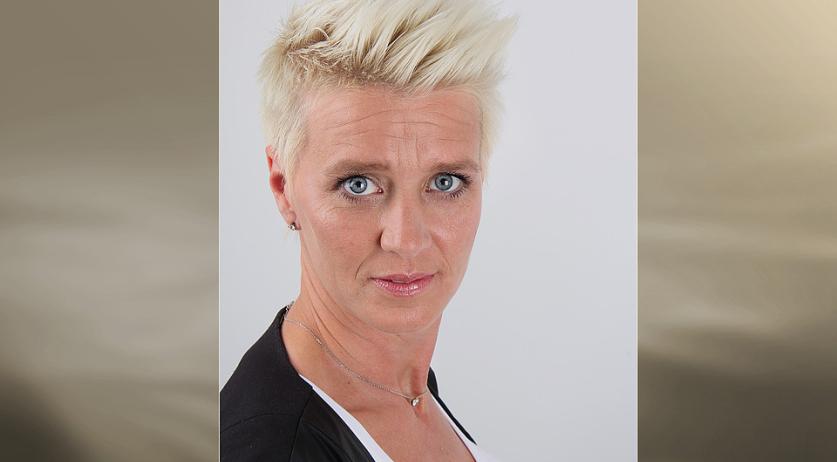 The Public Prosecutor dropped the case against two men suspected of the murder of Esther Paul from Almere in 2017. There is not enough evidence to convincingly tie Mike J. and his son-in-law Victor K. to the 43-year-old woman's murder, the Telegraaf reports.

"It is only right that they were released quickly and that the case is now being dropped", the lawyers representing the suspects, Jan-Hein Kuijpers and Vincent Poelmeijer, said to the newspaper. "There was no legal and convincing evidence, also according to the prosecutor."

Esther Paul's body was found in the water of the Veluwemeer in Biddinghuizen in April 2017. The two suspects were arrested in January this year.

The Almere woman was the ex-girlfriend of Frank G., a large cannabis criminal from Almere, according to the Telegraaf. They broke up in 2016. In December of that year, there was a robbery at the home of G.'s 78-year-old mother, in which the elderly woman was seriously injured. According to the newspaper, Esther tipped off two members of No Surrender that G.' had 600 thousand euros hidden in his mother's home. In January of last year two members of No Surrender were arrested as part of the investigation into Paul's murder. Whether this had anything to do with the robbery at G.'s mother's house, is not clear.

In April 2017, Paul went into hiding. WhatsApp messages the Telegraaf saw, showed that she was terrified of G. On April 30th, 2017, her body was found in the lake near Biddinghuizen. G. was never noted as a suspect in her murder.