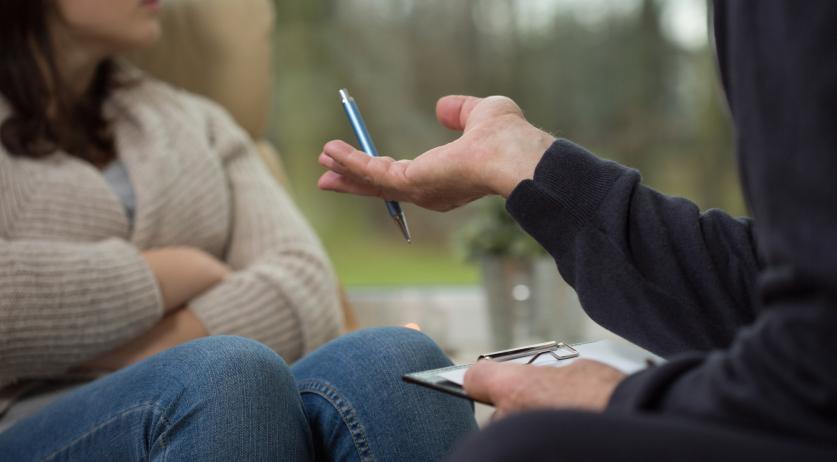 75,000 psychotic patients not getting the help they need: report

Around 75 thousand patients with psychotic disorders in the Netherlands are not receiving the psychotherapy that specialists say they need. Medication is also not always provided according to the prescribed guidelines, according to a Vrije Universiteit Amserdam study commissioned by the association for behavioral and cognitive therapies VGCt, the Volkskrant reports.

In the Netherlands there are around 100 thousand people suffering from some form of psychosis. The researchers surveyed 19 mental health GGZ institutions about their treatment of 24 thousand patients with psychotic disorders. They found that 70 to 75 percent of the patients have not received psychotherapy in the past three years.

The main reason for this is that there are too few practitioners, according to the study. And the available psychologists are often put off by the complexity of these patients' problems or think there is little to be gained in this group. That is wrong, clinical psychologist and researcher David van den Berg said to the Volkskrant. "Those are outdated views, which date from the time that patients were given only medication."

Psychotherapy is an essential part of the treatment of psychoses, according to numerous scientific studies. This type of therapy can reduce hallucinations, suspicion and paranoia. Symptoms like these can severely disrupt patients' lives and they are therefore at least entitled to basic interventions, Van den Berg said tot he newspaper.

Zorginstituut Nederland, the institution that monitors the quality of healthcare in the Netherlands, also has strong indications that psychotherapy is falling short. An analysis of care declarations for 35 thousand long-term patients showed that only 8 percent had one or more psychotherapy sessions and only half of them followed the minimum of 16 sessions.

State Secretary Paul Blokhuis called the results of this study a "striking and worrying signal", according to the newspaper. "I want to hear from GGZ administrators and professionals how they rate this", he said.